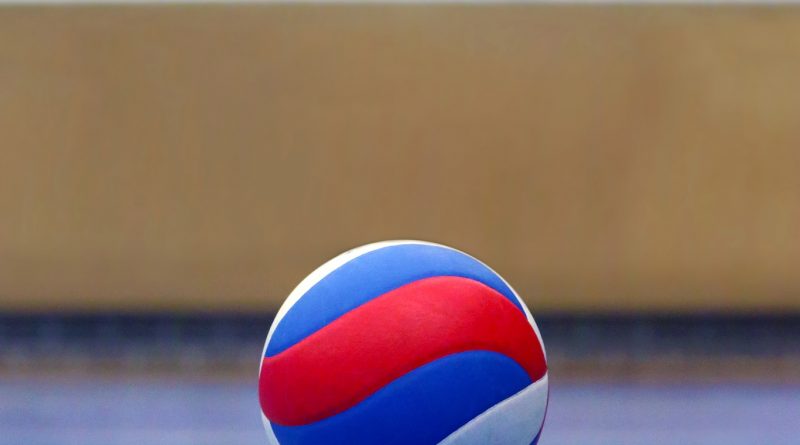 The Flyers are now 0-2 on the season.

UP NEXT: The Rams are back in action on Saturday when they travel to Mount Holyoke for a tri-match with SUNY Cobleskill beginning at 11 a.m. 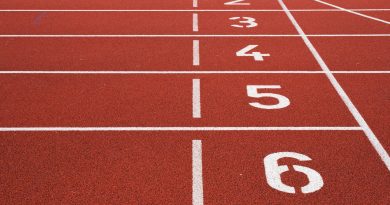 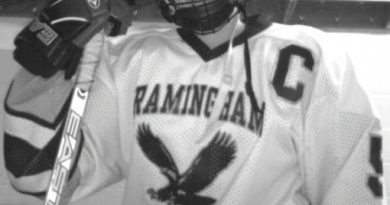