Ameresco is one of 8 awardees selected to implement projects under the contract.

Task orders on this multiple award construction contract (MACC) will support construction projects in the Hampton Roads region of Virginia, home to a large number of Navy facilities.

The award of this design-build contract vehicle furthers the expansion of Ameresco Federal Solutions beyond the energy performance contracting market. It also extends Ameresco’s partnership with the Naval Facilities Command Mid-Atlantic , which has previously selected Ameresco to deploy more than $200 million in energy infrastructure modernization projects at Portsmouth and Norfolk Naval Shipyards.

“We are excited to build on Ameresco’s support of the Navy in the Mid-Atlantic region,” said Nicole Bulgarino, EVP and General Manager, Federal Solutions at Ameresco. “Design-build construction contract vehicles like this MACC expand our capability to support the Navy’s mission by modernizing critical installation infrastructure. These investments will provide improved facilities for our servicemembers and help the Navy meet its requirements for training, sustaining, projecting, and maintaining the future force.” 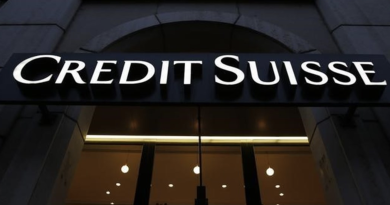 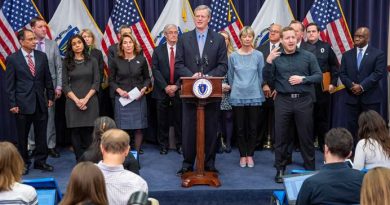