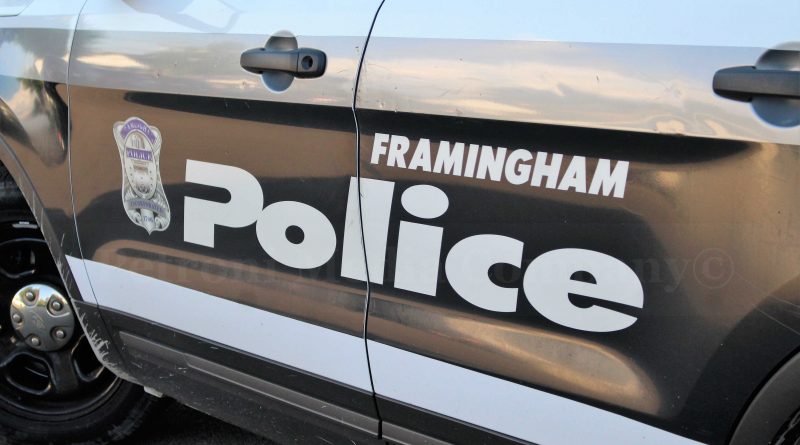 FRAMINGHAM – Police received a report of gunshots in the Nobscot section of the City on Monday, September 6 around 2:25 p.m.

Police officers were sent to 1 Nixon Road and discovered the gunshots were “target practice on private property.”

It is illegal in Massachusetts to discharge of a firearm within 500 feet of a dwelling or other building, but there are exception to the law. 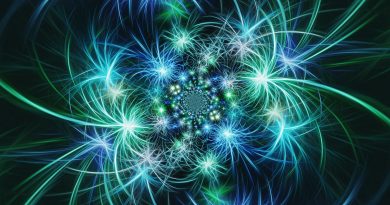 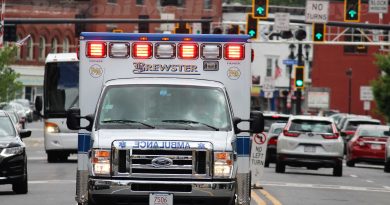