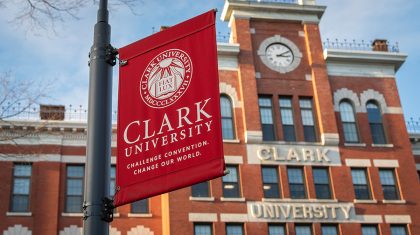 Among the graduates were: 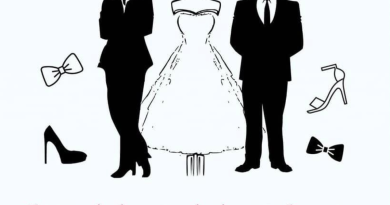 Trio of Framingham Residents on University of Hartford President’s List 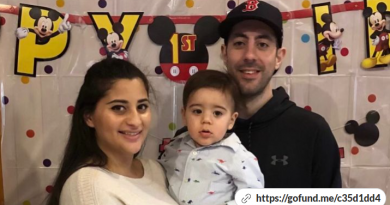