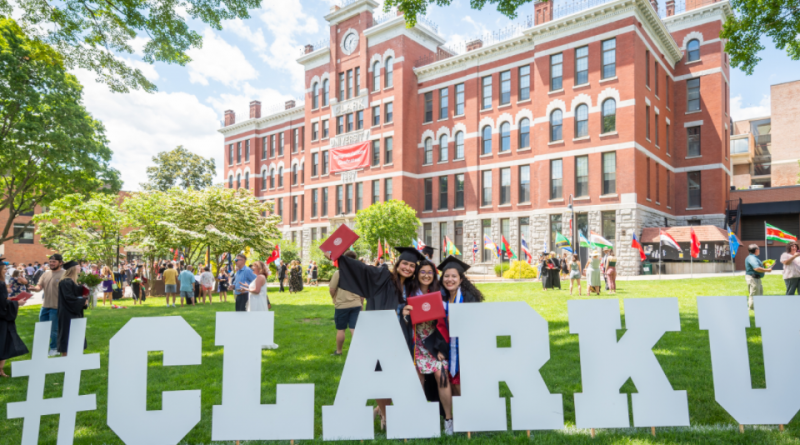 Among the graduates were 4 Natick students: 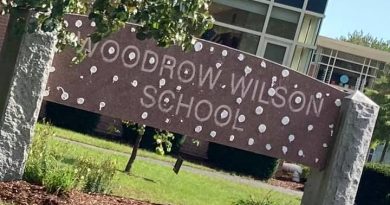 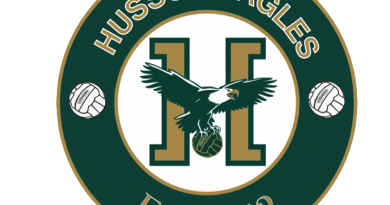