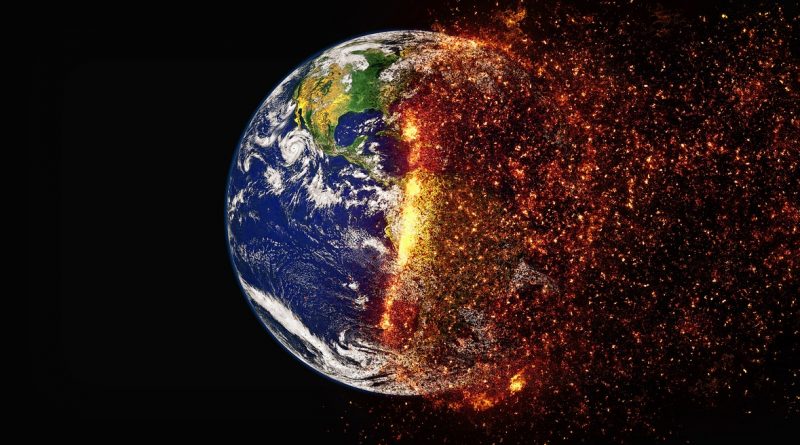 “I’m glad that the Climate Hub is working to integrate climate action into the Treasury’s work and to implement President Biden’s recent Executive Order on climate-related financial risk, but there’s no time to nibble around the edges: Counselor Morton must use all of his tools to align our banking and financial regulators on a bold agenda to confront the threat climate change poses to our financial system, economy, and environment. I look forward to working with Counselor Morton in order to ensure that the Climate Hub is doing everything it can to fight the climate crisis,” Senator Warren said. 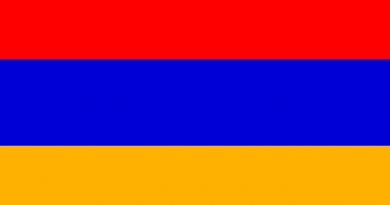 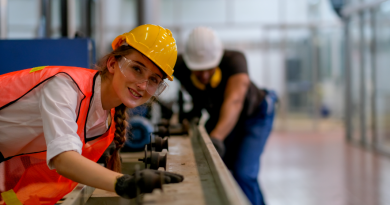 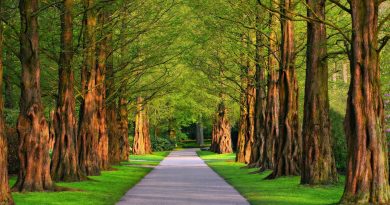