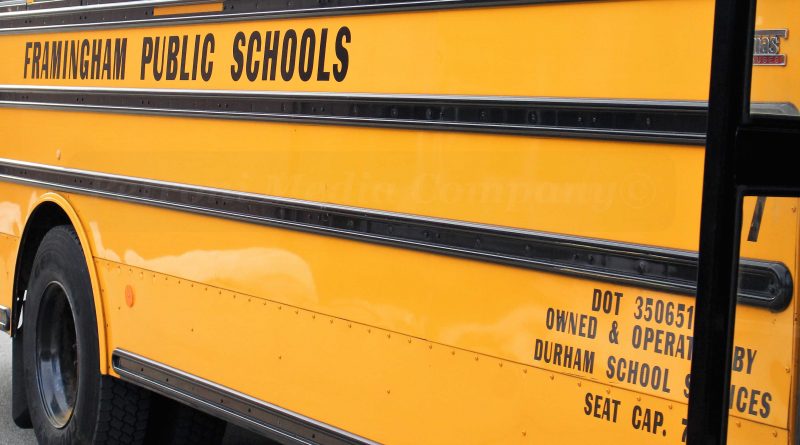 FRAMINGHAM – The Framingham School District is seeking a refund and a damages payment for of loss education time from its former bus contractor Durham School Services.

The school district and the City of Framingham is seeking $530,000 in damages from the bus contractor, according to a certified letter sent to the Durham School Services dated today, September 3.

The School Committee voted unanimously to take this litigation step.

Framingham wants Durham to “reimburse the City for the amounts paid by the City under the Third Amendment where Durham was not prepared to resume transportation services for the 77 bus fleet at any point after executing the Third Amendment. The City demands reimbursement for $380,000, which is approximately 30% of the total amount paid to Durham under the Third Amendment at the 50% rate, where on average 30% of the 77 required buses were never provided for the City’s school transportation services needs at any point after the City provided notice to Durham” wrote attorney Christopher Brown for the City of Framingham.

While the School Committee took the vote, the Mayor or her designee signs the bus contract, and thus the city solicitor’s office was responsible for sending the demand letter dated today, September 3.

Framingham also wants Durham to “compensate the City for all lost educational time from the multiple routes run due to the lack of adequate staffing that caused Durham’s buses to arrive late,” wrote Attorney Brown.

In February 2021, the 9-member Framingham School Committee formally notified Durham it was in breach of its contract.

Based on the school district’s “preliminary investigation and review, late arriving buses due to inadequate staffing resulted in approximately 439,500 minutes of lost learning time during the 20 19-2020 school year arid in 2021 after the return to in-person learning, which affected several hundred of the City’s elementary students, at a cost of $0.34 per minute per student during the 20 19-20 and 2020-21 School Years, causing the City approximately $150,000 in wasted educational spending,” wrote Attorney Brown.

“During the ongoing pandemic, Durham was intentionally paid, and agreed to accept restart costs for specific items such as recruiting, background checks, and driver retention when in person school returned,” said Adam Freudberg, Chair of the Framingham School Committee, District 4. “With kids returning, we asked for immediate compliance. It did not happen. When families were scrambling to find alternate transportation plans, we asked Durham for immediate individual case management. They didn’t act. When they said staff levels would rise once vaccines were secured, we got them vaccines. No such increase occurred as promised.”

In mid-March 2020, Framingham Public Schools shut down its physical schools and students were no longer bused to their schools for classes, due to the coronavirus pandemic.

The 2020-21 school year also started in a remote model, with no students in the building. Framingham slowly began to bring back the highest needs students in October and the majority of students did not move into a hybrid model until the first week of March of 2021.

“In a recognition of Durham’s ongoing expenses to maintain the equipment and personnel required by the Agreement while in-person learning was impacted by the COVID-19
pandemic, the City agreed to amend its contract with Durham to provide for a partial payment, at 50% of the daily rate, for all buses required by the Agreement but not utilized on a particular
school day during the 2020-2 1 School Year until the City returned to a fully in-person learning
model. In return, Durham agreed to maintain all the buses and to be prepared to deploy them and resume the bus routes upon reasonable written notice from the City to Durham’s local
management team. The daily rate agreed upon between the City and Durham reflected the
City’s commitment to avoid potential disruption to the transportation needs of the school system by paying 22% of Durham’s costs related to facility, administration, and mechanic staff wages and benefits; 17% of fixed vehicle costs; and 11% of restart costs for recruiting, background checks, and retaining drivers at restart. Durham was paid $1,269,810.36 through the end of the 2020-21 School Year under this agreed LIOfl rate,” wrote Attorney Brown in the demand letter.

“Given improving public health data regarding the COVID-19 pandemic in Framingharn
since the end of 2020 and in the beginning of 2021, the City notified Durham in December 2020 that Framingham Public Schools would be targeting a return of students to school under a “hybrid” learning model, starting at the end of January. The decision was then made to return in phases from February onward with return to school dates of February 3, 2021 for Phase land II, February 24, 2021 for Phase III, and March 3, 2021 for the final phase, Phase IV, requiring
Durham to resume transportation services for Framingham’s students Litilizing all 77 buses and
drivers. Under guidance issued by DESE in March 2021 as the state’s vaccination rate increased
and COVID-19 public health data continued to improve, Framingham’s elementary and middle
schools were fully reopened to all students who wished to return on a full-time basis during the month of April, further increasing the City’s transportation needs, all with Durham’s full
knowledge,” wrote Attorney Brown.

Despite that notification Durham struggled to provide bus drivers for the 77 contracted buses, and only provided between 50-56 bus drivers a day between February and June 2021.

There is a shortage of bus drivers nationwide, but other school districts in MetroWest had a better percentage of drivers daily on its routes.

The School Committee Chair Freudberg told SOURCE “The facts in today’s letter approved by the School Committee, and the reality of living through this, reflect that Durham consistently fell short. I recognize the detrimental impact COVID-19 had on employers across the world. This is about much more than that. This is about multiple breaches of contract, broken promises, inaccurate and misleading communications, and ultimately a failure by Durham to serve the students the district requested them to transport. This action makes it clear that the Framingham Public Schools and School Committee is advocating for proper compliance and restitution for Durham’s problems that resulted in many problematic domino effects on the Framingham school community.”

“Durham has a limited opportunity to make a good faith response to the City’s demand with a reasonable offer of settlement within thirty (30) days of the date of this letter. Should you fail to do so, Durham could be subject to treble damages, attorneys fees and costs if the City succeeds in establishing Durham’s liability” under state law, wrote Attorney Christopher Brown. 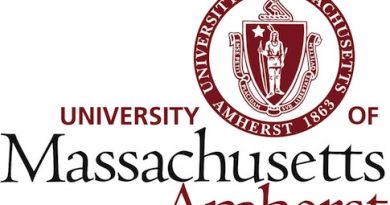 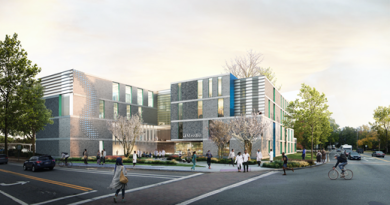 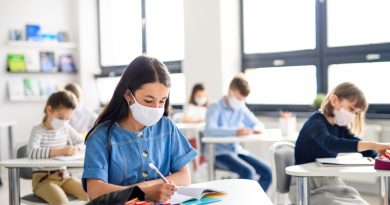