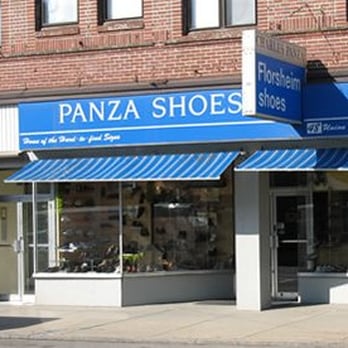 FRAMINGHAM – After 75-plus years, Panza Shoes in downtown Framingham is closing.

The store sent out an email to customers this morning, September 1, announcing the closing as its owner is retiring. A final day has not yet been announced.

The store celebrated its 75th anniversary with an award by Downtown Framingham Inc. in 2019.

The store opened during World War II in 1944, and has been a place for great shoes, for decades.

Panza Shoes first opened at Concord and Howard streets before moving to its current fixture at 48 Union Avenue.

The store is known to carry hard-to-find sizes from AAAA to EEEEEEE (4 to 16).

“Our most popular shoe brands are Munroe and S.A.S. 70 percent of our customers are senior citizens, but we also have second and third generations discovering our store. We’ve had many customers move away only to come back and visit our store again,” said Panza to Downtown Framingham Inc. in 2019.

“The biggest difference in shoe wear today is that comfort is the top priority. Dress shoes have really taken a back seat to comfort and durability, especially in Massachusetts,” he told DFI in 2019, when the organization honored him with the first-ever Community Cornerstone Award. 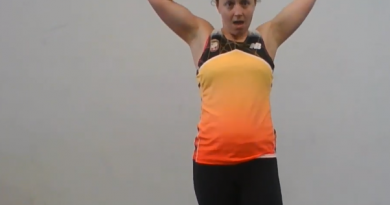 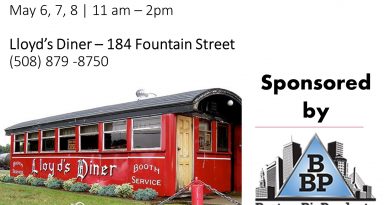