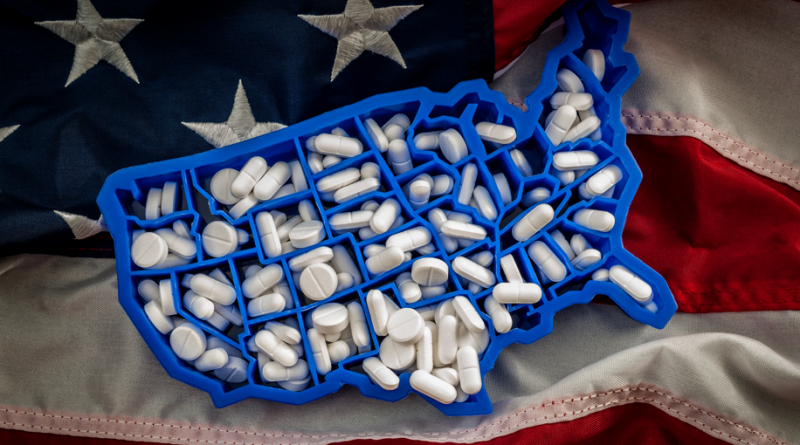 BOSTON – Senator Edward J. Markey (D-Mass.) today, August 31, announced a resolution recognizing August 31 as “Overdose Awareness Day” in remembrance of the lives lost to drug overdoses, to remove stigma around substance use disorder, and to put an end to overdoses.

More than 93,000 Americans died of overdoses in 2020, the highest number ever recorded, and more than 1,000 people died of opioid-related overdoses in Massachusetts in the first half of 2021.

To support the recognition and goals of “Overdose Awareness Day,” the resolution encourages federal buildings to lower flags to half-staff on August 31 to support awareness of overdoses and honor the lives lost.

“The coronavirus pandemic is not the only public health emergency that our country is facing right now. As we see record-high rates of overdoses in Massachusetts and across the United States, it’s imperative we recognize this crisis, recommit to our nation’s efforts to treat substance use disorder, and finally put an end to drug overdoses,” said Senator Markey. “We must ensure individuals with substance use disorders have access to the help and treatment they need, and work to end the stigma around this disease. I am proud to lead this resolution in the Senate to mark August 31 as ‘Overdose Awareness Day’ and recommit to the work we must do to end the drug overdose epidemic.”

“Every person in our community, in our Commonwealth, and in our country knows firsthand or through a loved one the havoc the opioid epidemic continues to wreak. Congress has an obligation to undertake a holistic approach to ending the addiction crisis that has taken far too many lives already,” said Representative Trahan. “That can’t happen without the proper recognition that substance use disorder is a chronic disease, and that eliminating stigma around this disease can save lives through awareness, prevention, intervention, treatment, and recovery support. I was proud to lead the efforts in the House of Representatives to recognize International Overdose Awareness Day this year, and am committed to continuing this work with Senator Markey to end the S.U.D. and overdose epidemic once and for all.”

Senator Markey is a congressional leader in the effort to combat the opioid crisis. He has passed several pieces of legislation to fund and expand opioid addiction prevention and treatment programs, as well as introduced legislation mandating education on safe prescribing for any prescriber of opioid medication. He succeeded in getting the Food and Drug Administration to agree to his request to reassess the way it considers the risks of addiction and misuse when it evaluates the safety of new opioids. 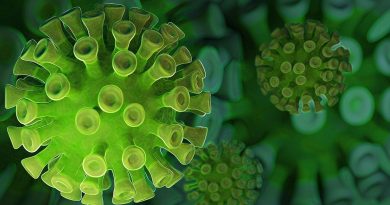 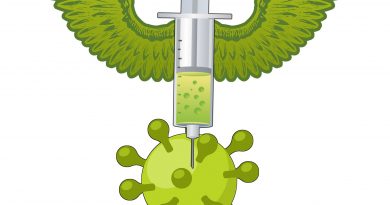