HOPKINTON – Ashland Police & Fire, as well as Hopkinton Police & Fire departments, were able to locate a missing teen, 14, in about 30 minutes on August 27.

On Friday, around 2:30 p.m., Ashland Police Department received a report of a missing 14 year old male with autism who had wandered off from his parent at the Hopkinton State Park, according to Ashland Police.

“Dayshift officers immediately responded, along with Ashland Fire, Hopkinton Police, and Hopkinton Fire plus Massachusetts Environmental Police and and staff from the Massachusetts Department of Conservation and Recreation. Public Safety personnel met with the youth’s parent to obtain a description of him and establish a place last seen,” said Ashland Police.

“A containment perimeter was also established and a hasty search was commenced in an attempt to locate the youth. Within 30 minutes, the youth was located safe in the park and reunited with his parent,” wrote Ashland Police today, August 28.

“We are extremely grateful for the positive outcome and for the assistance we received from our public safety partners yesterday. With the Hopkinton State Park spanning approximately 1500 acres and being contained within two towns, this type of incident demonstrates the importance of multi-agency cooperation and our reliance on mutual aid for large scale events. Great work by all personnel and agencies involved yesterday,” said Ashland Police on social media.

Report of Cyclist Struck on A Street 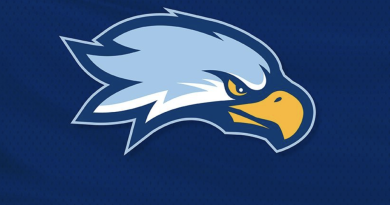