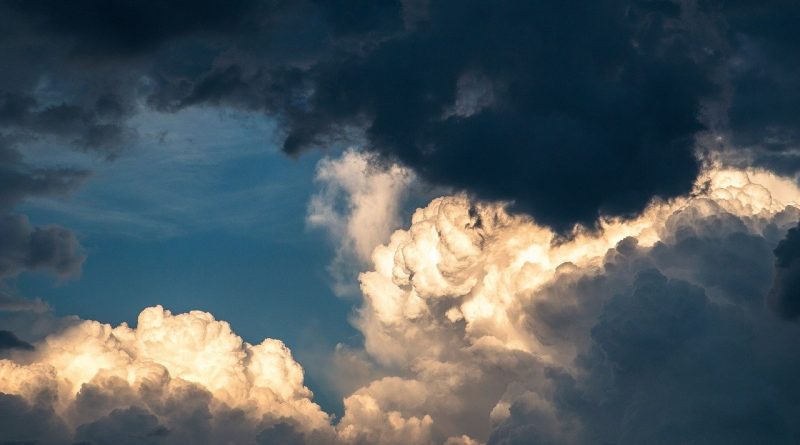 BOSTON – The National Weather Service out of Boston/Norton confirmed three tornadoes touched down today, August 23 in Massachusetts, including one in Marlborough.

All three tornadoes were small and brief, and produced minimal damage, said the federal weather agency.

All were rated EF-0, the smallest tornado on the scale.

The Marlborough tornado had an estimated 65 miles per hour and its widest path was 10 yards.

It touched down just west of Route 495 in Marlborough near the City’s water treatment center, went over a business park, and travelled northwest a short distance before dissipating just north of Cedar Hill Street.

The tornado took down a tree on Cedar Hill Street which fell on two vehicles.

Tornadoes were also recorded in Bolton and Stow, both were also EF-0, with minimal or little damage recorded. 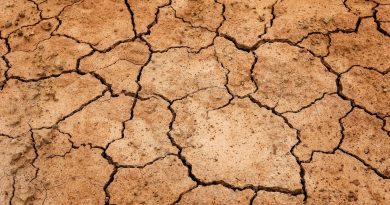