According to the police report a male teen, 16, was driving a motor vehicle, when an officer attempted to stop the vehicle. The teen driver then sped up and went through a stop sign, according to police.

The officer did not pursue the vehicle at that point, according to the report.

But officers located the driver on foot a short time later.

Juvenile arrest names are no made public in the log.

Arraignments are typically not open to the public either. 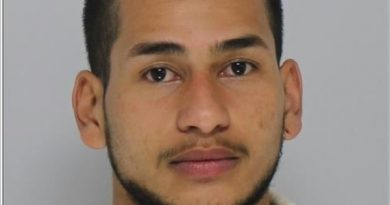 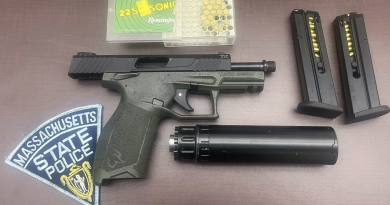 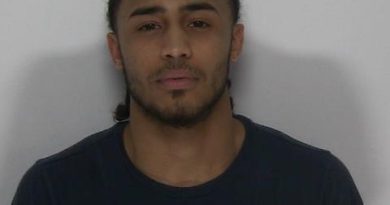 Police Seize 2 Kilos of Cocaine, Weapon, and $15,700 in Cash and Arrest 1 After Framingham Disturbance