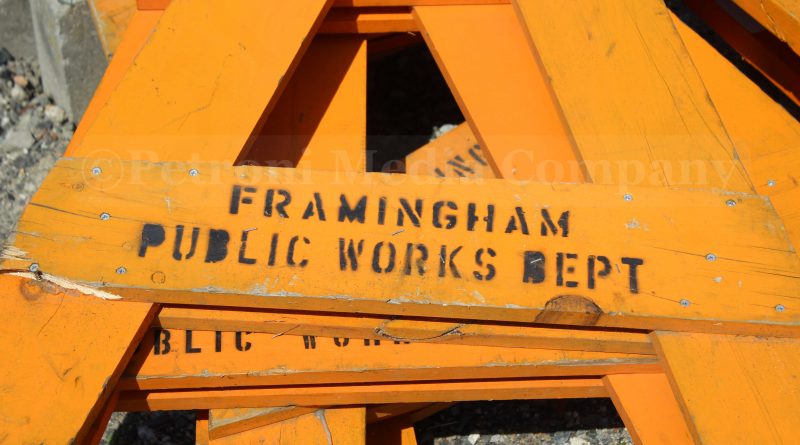 FRAMINGHAM – The following is a list of road construction projects in the City of Framingham for the week of August 22, 2021.

The projects may include MassDOT, City of Framingham, and utility work. 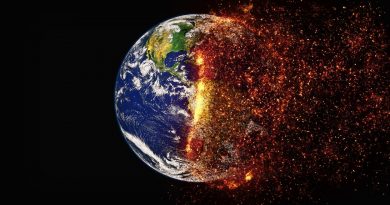 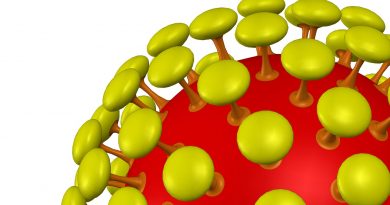