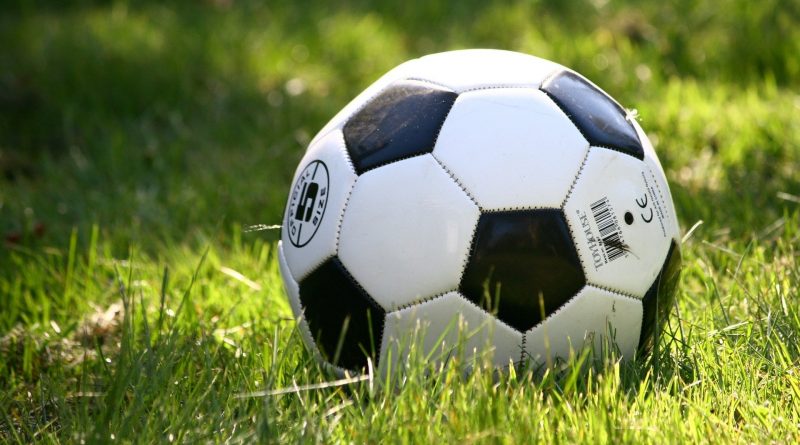 On Thursday, August 26 and Friday, August 27 there are also tryouts/practices from 3 to 5 p.m.

The varsity and junior varsity teams will be announced on September 1, the first day of school.

The head coach Jen Defusco can be reached at JDefusco@framingham.k12.ma.us

The first game of the season is a non-league game on September 11 at 11 a.m. against the Mustangs of Medford High.

The first Bay State Conference game is at home on Sept. 14 against the Tigers of Newton North High School. 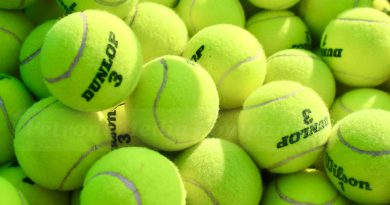 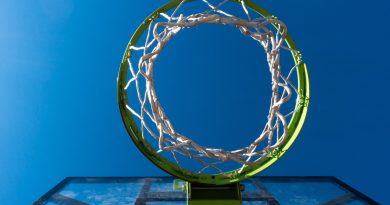 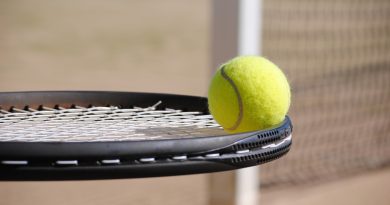