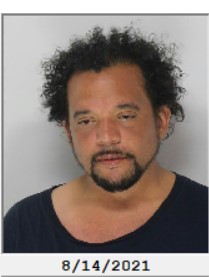 FRAMINGHAM – Police arrested a man for pulling a knife on a female employee and a male customer inside a Framingham store on Sunday afternoon, August 14.

Police were called to Framingham One Stop at 20 Irving Street for an assault at 12:03 p.m., according to the Framingham Police log.

He was charged with two counts of assault with a dangerous weapon (knife) and disturbing the peace.

Delaney was inside of the store creating a disturbance, explained Framingham Police spokesperson Lt. Rachel Mickens.

“When confronted Delaney pulled out a knife,” on an female employee and a male customer,” according to the police report.

“No one was injured,” said Lt. Mickens. 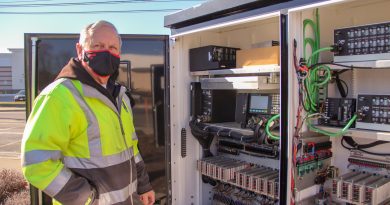 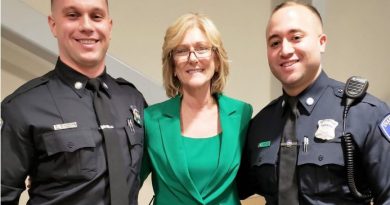