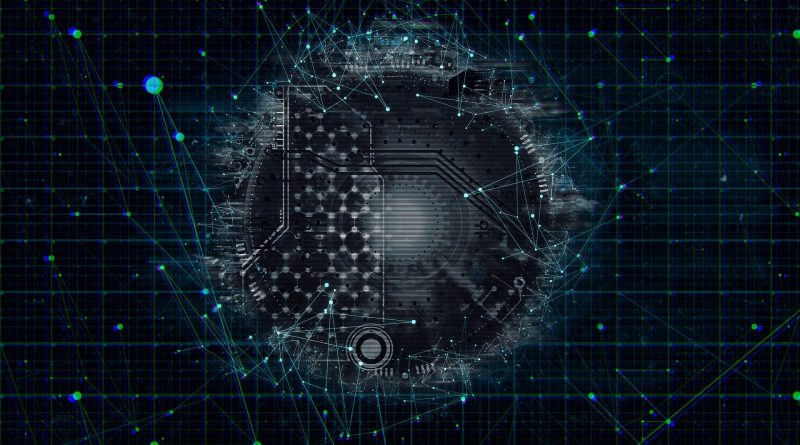 FRAMINGHAM – The Framingham City Council is being asked to create a 9-member Technology Advisory Committee.

Steiner is in a battle for re-election facing a challenge from Mary Kate Feeney. He has filed several proposals for the City Council since the November ballot was set this summer, including this one.

“The covid crisis of the past 16 months has made it more clear than ever that technology is an essential element of city government and that access to technology is a critical equity issue in Framingham that needs to be addressed,” wrote Councilor Steiner to the Council on August 10.

“Technology is the primary platform for information to be shared with residents, for residents to provide feedback to city officials, and for collaboration between and among city officials and residents. Without well-tuned technological resources, we disadvantage all of our residents but particularly those who are already facing challenges: the poor, older residents, immigrants, and those with disabilities. Though there are some positive aspects in our city government’s use of technology, there are significant issues that have not been addressed,” said the Councilor who represents the District with one of the highest incomes in the City and the District that has the fewest number of minorities, according to Census data.

Councilor Steiner wrote that “one reason for this inaction is the loss of the standing technology committee that was a fixture in our town meeting form of government.”

The issues Councilor wants the Committee to address include:

The City Council and others have been critical of the Spicer administration handling of Freedom of Information Act (FOIA) requests since last year.

The City has a Super Records Access Officer Todd Palmer, who has refused to come before the 11-member City Council multiple times this year.

The City’s Chief Operating Officer Thatcher Kezer III has said that the major problem with the FOIA system is that there are too many requests, but Palmer’s job description is to primarily handle the requests with the assistance of a records access officer from every municipal department.

The City Council adopted new policies this year to improve its own handling of FOIA requests and to reinforce the Massachusetts Public Records Law in the City of Framingham.

The Callahan Center has been struggling to distribute 300 Chromebooks to seniors in need of technology. District 4 Councilor Michael cannon asks for an update at almost every Council meeting to the Kezer, who’s last update was about a dozen of the 300 have been distributed.

The Spicer administration has prohibited city boards, commissions, committees, etc to have their own Facebook page. Recently, the Human Relations Commission had to remove its Facebook page and so did the Disability Commission.

The Spicer administration unveiled a redesigned City of Framingham website in July 2018.

“Our team has worked diligently to ensure that the site content is streamlined, the search function is optimized and the site offers an enhanced user experience. The redesigned site is in compliance with the American with Disabilities Act guidelines for website accessibility and offers language translation services. The updated site includes changes to navigation, with dropdown menus for both mobile and desktop versions. We’ve also improved the structure of our content and the internal search engine optimization, so visitors will find what they are searching for faster,” announced the City in a press release. 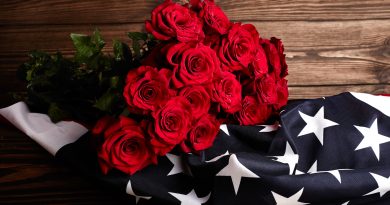 CDC: No Indication COVID-19 Spread Through Mail; U.S. Postal Service Says It Will Not Curtail Deliveries 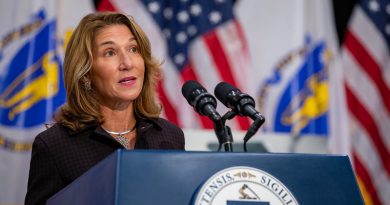