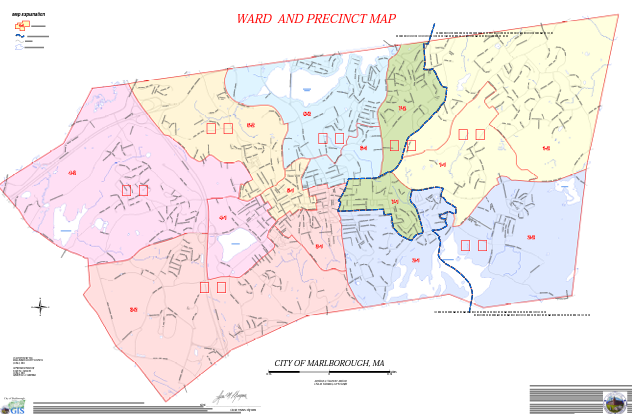 FRAMINGHAM – The City of Marlborough increase 8.55% over the last decade, according to the U.S. Census Bureau, which release new data from the 2020 census earlier this week.

The City of Marlborough exceeded the Census Bureau’s 2019 estimate which was 39,597.

Overall, the Commonwealth of Massachusetts saw a modest increase in population to 7.03 millions people, up from 6.547 million.

Marlborough’s white population decreased slightly due to that fact from 28,593 to 24,696. Whites are still the majority in Marlborough at 59%.

It is important to note that Marlborough, like Framingham, has a large Brazilian population. That group of individuals sometimes identify themselves as “white” from their Portuguese and European heritage. Sometimes they classify themselves as Latino. Brazilians are not Hispanic.

Marlborough saw a modest increase in Asian population from 1,927 to 2,450.

Marlborough’s Latino population increased from 4,174 to 6631 individuals, a 59% increase.

The Latino population is about 16% of the City.

The Asian population is about 6% of Marlborough with Blacks at 3%. 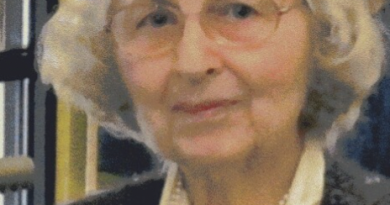 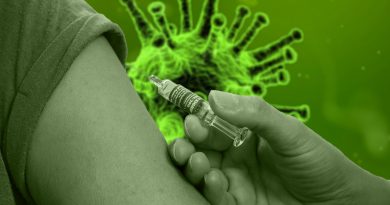