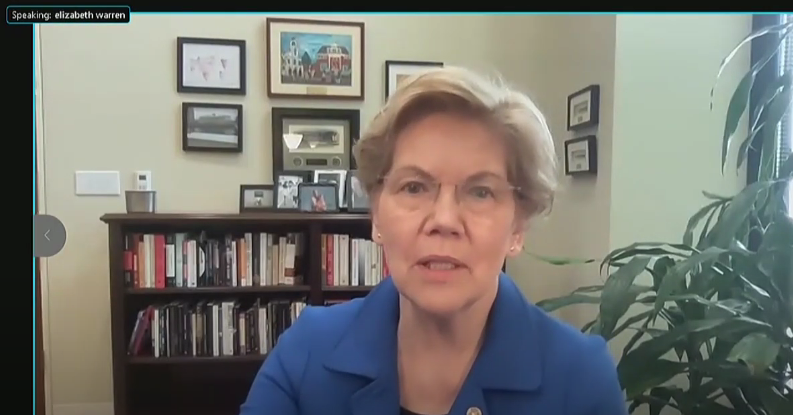 This bill would allow legislators to formally consider the impacts of legislation on people of all socioeconomic backgrounds, particularly low-income Americans and communities of color, and design policies that more effectively advance racial and economic equity.

By providing disaggregated data by race and income, the bill would also further the objectives of President Biden’s Executive Order on Advancing Racial Equity and Support for Underserved Communities Through the Federal Government.“Systemic racism and inequality is not something that has happened on its own — it is a result of specific policy choices. That is why I am glad to introduce this long overdue legislation with my colleagues to help ensure that policymakers have the critical data and tools they need to help advance racial and economic equity through the policymaking process,” said Senator Warren.

“Our current system requires non-partisan scorekeepers to analyze the fiscal effects of nearly every bill lawmakers consider. Yet, it does not require  analysis of how a bill’s benefits and costs will fall on various socioeconomic groups, which is just as important,” said Senator Bennet. “The FAIR Scoring Act will ensure lawmakers and the public receive objective, non-partisan information on how the effects of legislation will be distributed by income and race. If we want to build an economy that works for everyone, it’s essential that we understand and account for the real-world consequences of our policies.”

“This important bill, the CBO FAIR Scoring Act, would overhaul the current system that we have for legislative scoring. Instead of just requiring CBO to report the fiscal cost of legislation, our bill would require them to score large-scale legislation based on its impacts on people of different races, income levels, and eventually its impact on people of different genders. This is a needed step forward and I’m proud to partner with Sen. Warren on this issue.” said Representative Khanna.

“This nation was built on the promise of opportunity for all,” said Rep. Phillips. “Our bill will deliver real-world data, and in turn allow Congress to deliver real-world solutions for an economy that works for every American – no matter their race, gender, age, income, or zip code. I look forward to working with my colleagues to pass this important legislation, we have a lot to learn and no time to waste.”

The CBO is required by law to produce a formal cost estimate – describing how a legislative proposal would affect major components of the federal budget over a 10-year window – for nearly every bill that is approved by a full committee in the House or Senate. While these cost estimates provide insight into the fiscal impact of proposed legislation, policymakers have limited information about the distributional impacts across racial and income groups. The lack of reliable information about the potential socioeconomic effects of legislation inhibits our understanding of whether policies are exacerbating or reducing income gaps and racial disparities and undermines our ability to design effective policies that address racial and income inequality and support vulnerable communities.

The CBO FAIR Scoring Act would:

“We know that economic and racial inequality perpetuate injustice and constrain the U.S. economy – but when considering legislation, Congress receives no information about how proposals would heal or exacerbate these divides. The CBO FAIR Scoring Act, from Rep. Khanna, Rep. Phillips, and Sen. Warren, will provide lawmakers with nonpartisan analysis to better understand how bills will affect Americans’ living standards. This will be crucial in helping Congress design policies that promote strong, stable, and broad-based economic growth,”- David Mitchell, Director of External and Government Relations at the Washington Center for Equitable Growth.

This bill is part of Senator Warren’s ongoing efforts to help advance racial and economic equity. In April 2021, Senators Warren and Kirsten Gillibrand (D-N.Y.), along with Representative Maxine Waters (D-Calif.) introduced the Federal Reserve Racial and Economic Equity Act to require the Federal Reserve to use its existing authorities to close racial employment and wage gaps and report on how the gaps change over time. 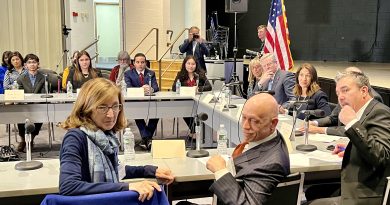