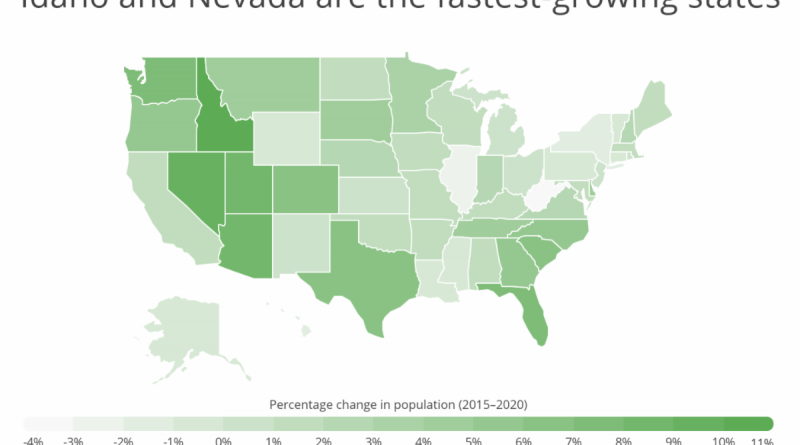 BOSTON – It’s no secret that America’s most popular cities from a century ago, like New York and Chicago, have actually been shrinking in recent years, but even newer destinations like Los Angeles are also falling from their peak populations. Instead, U.S. residents are flocking to up-and-coming hotspots in the South and West.

A hundred years ago, U.S. Census figures show that 91.3% of the nation lived outside the Western states, but now the West is more populous than both the Midwest and Northeast.

Meanwhile, the South is currently the fastest-growing region of the country after stagnating for much of the last century.

More plentiful and higher-quality job opportunities have been among the driving forces for the move south and west. Seattle has been a prime example of the renaissance in tech jobs out west, and Austin’s growth as a new high-tech hub in Texas has earned it the nickname of the “new Silicon Valley.” Outdoor recreational opportunities and more favorable weather have also factored in strongly, as well as lower costs of living.

Over the last decade, California stands out as a notable exception in the fast-growing West; people are leaving California in droves and heading to Idaho, Nevada, Utah, and Arizona.

In fact, 6 of the 10 fastest-growing states benefited most from California residents, according to Census data that identified the most common origin for recent movers.

In the South, the primary beneficiaries of recent growth have been Florida, Texas, and the Carolinas.

On the other end of the spectrum, the Midwest has become less popular, led by an exodus from Illinois.

Outside of moves to neighboring states, which is by far the most common phenomenon for domestic migration, lots of movers also went from New York to Florida, California to Texas, Florida to Tennessee, and New York to California.

To pinpoint which states are growing the fastest, researchers at Inspection Support Network compiled U.S. Census Bureau statistics from 2015 and 2020, then compared the difference in population.

The analysis found that between 2015 and 2020, Massachusetts added 96,090 residents, representing an increase of 1.4% to the total population.

The most popular origin for recent movers to Massachusetts was the state of New York. Here is a summary of the data for Massachusetts:

For more information, a detailed methodology, and complete results, you can find the original report on Inspection Support Network’s website: https://www.inspectionsupport.com/resources/the-fastest-growing-metropolitan-areas-in-the-u-s/ 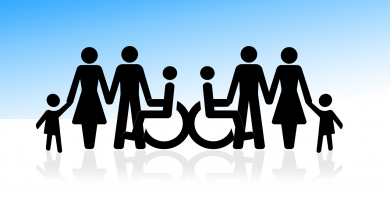 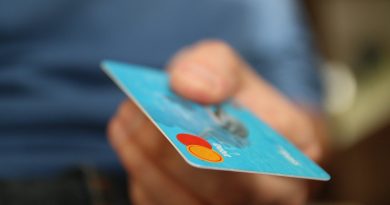 Citibank To Pay $895,000 To Massachusetts Consumers For Credit Card Overcharges