FRAMINGHAM – Framingham grew by almost 6% over the last decade, according to the U.S. Census Bureas, which release new data from the 2020 census today.

But that number is lower than the Census Bureau’s estimate for the City of Framingham, which was 74,.416.

Framingham was the only city in the Commonwealth in the top 20 to be significantly lower than the census estimate, except for Boston.

Nationally, the Asian population, followed by Latinos saw a huge jump, as well. 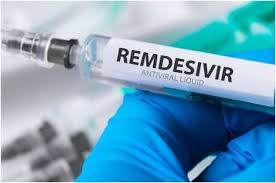 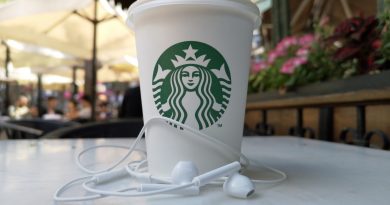 UPDATED: New Drive-Thru Starbucks To Open This Month on Route 9