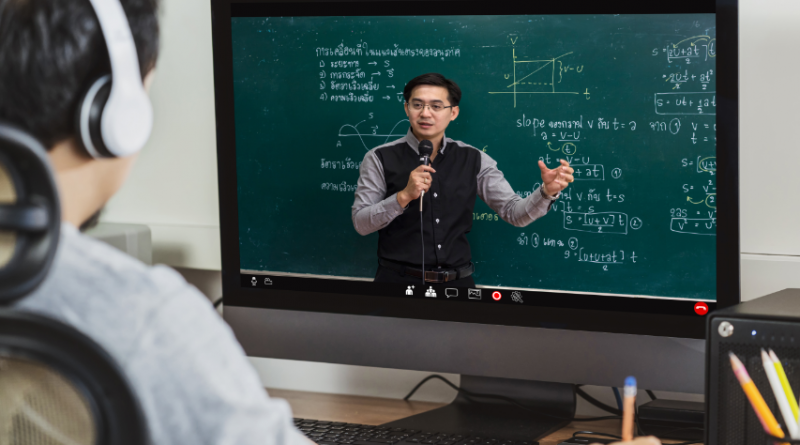 FRAMINGHAM – The killings of black Americans such as George Floyd, Ahmaud Arbery, Breonna Taylor, and others, as well as the rise in hate crimes against Asian Americans has led many Americans to have talk more about systemic racism and racial discrimination.

Much like the rest of the nation, Framingham High is have those conversations as well.

In March, students were asked to participate in a survey about racial equity at the high school.

About 500 students responded to the survey, which is about one in every 5 students. Framingham High has about 2,400 students total.

The biggest issue of the 486 students who responded to the survey was the lack of representation among faculty and staff.

More than 50% of black, indigenous, and other people of color (BIPOC) students believe “staff does not reflect them,” according to the survey results.

Of the roughly 500 students who took the survey, 47% identified as white, with 28.5% as Hispanic or LatinX, 9.5% Asian, and 7.4% Black. Another 6.6% self-identified as bi-racial. It is also important to note that many Brazilians self-identify as white.

Although more centralized data is needed, the Framingham administration has taken notice of this lack of representation and is taking action to address the issue.

Superintendent of Schools Bob Tremblay said the high school would try to get an “onsight presence at (historically-black colleges & universities) HBCU’s,” and other spaces, both physical and virtual, in order to seek out qualified teachers and administrators of color.

Supt. Tremblay said these teachers and administrators would have “increased compensation incentives,” if they had were BPOC, or had certain skills, such as fluency in a second language.

A report by the Learning Policy Institute revealed that when taught by teachers of color, students of color have better academic performance, improved graduation rates, and are more likely to attend college

But there is a shortage of teachers of color in Massachusetts, according to 2019 study.

Besides seeking qualified candidates from elsewhere, the administration also aims to create a significant community of diverse teachers and administrators from Framingham.

Supt. Tremblay said this could be done through initiatives such as dual enrollment courses and the early college program. He hopes that this will create a “home grown educator pipeline,” which will encourage BPOC and other underrepresented groups to come back and teach at the school.

And to help retain these teachers and make them feel welcomed and heard, the school would also develop affinity spaces for people of color, LGBTQ individuals, and allies.

So Framingham High has decided to restructure its disciplinary system so that it will work “collaboratively with students, teachers and administrators,” and focuses on finding long term solutions to prevent incidents from occurring again or escalating.

“It will give kids the tools that they need to self-regulate, deescalate, and problem solve,” said Framingham High Principal Carolyn Banach.

According to the Framingham Schools website, Framingham High will be implementing this program primarily with the help of Engaging Schools, a non-profit organization that focuses on creating “equitable and engaging classrooms” which “support students’ social, emotional, and academic learning and development.”

“We’re not looking to eliminate SRO’s, but we are looking to see if SRO’s are being used in disciplinary matters,” he said. “We want to make sure that that’s not the case.”

However, in terms of measuring the role of racial bias, Supt. Tremblay said more information is needed, but it is something that the administration is exploring.

“The idea that our students of color are disproportionately disciplined to their white peers is a very real question that we’re trying to unpack,” he explained.

Tremblay said once a “single platform,” that monitors disciplinary practices weekly is implemented, the administration will have the answers that they need, and will have multiple meetings with different school staff to discuss solutions.

Much like the disciplinary practices, big changes are expected for the curriculum as well.

In various departments, such as science, mathematics, English, and history and social studies, there will be a focus on educating students about issues related to social justice, as well as the accomplishments of individuals from marginalized communities.

There will also be several elective courses in certain departments that exclusively focus on issues pertaining to BPOC, female, or LGBTQ individuals. Framingham High has offered electives in African-American History and Gender Studies since at least 2015.

However, what the administration said they value most is clear communication between the students and the faculty, so that they can address the students’ concerns.

“All students should feel safe and welcome in the school community,” said Principal Banach. “They are our greatest asset.”

Several BPIOC and minority students feel these changes are long overdue, especially the ones that involve what is taught in the classroom.

“For students like us, like Asian Americans, we need to learn about our history and our culture to really understand how big of an impact racism has on our community, because it’s something that’s so normalized and that a lot of people forget about,” said Gared Wong, the president of the Asian American Chapter at Framingham High. 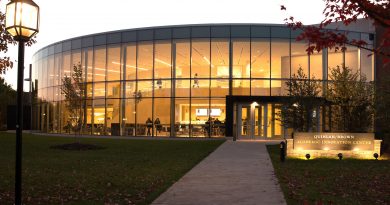 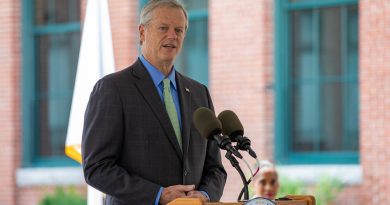