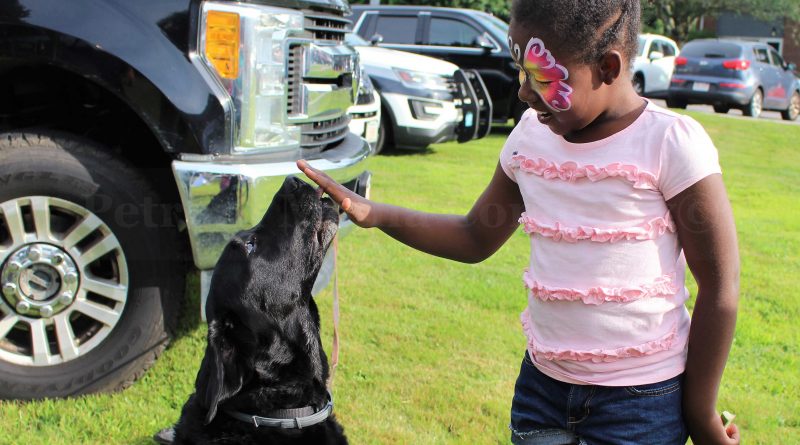 FRAMINGHAM – Today, August 3 is the 38th annual national Night Out.

In 2020, there were no National Night out events in the City of Framingham due to COVID-19. This year, there is no large-scale community event, but the Framingham Housing Authority is hosting 5 small events throughout the week, including tonight’s on the official National Night Out.

National Night Out was introduced in August of 1984 through an already established network of law enforcement agencies, neighborhood watch groups, civic groups, state and regional crime prevention associations and volunteers across the nation. The first annual National Night Out involved 2.5 million neighbors across 400 communities in 23 states.

National Night Out is an annual community-building campaign that promotes police-community partnerships and neighborhood camaraderie to make our neighborhoods safer, more caring places to live.

National Night Out enhances the relationship between neighbors and law enforcement while bringing back a true sense of community.

There were law enforcement vehicles from the state police and the DEA.

There were hot dogs, hamburgers, watermelon, and ice cream.

Several kids played basketball, while others danced. Police interacted with the teens on the court and on the make-shift dance floor. 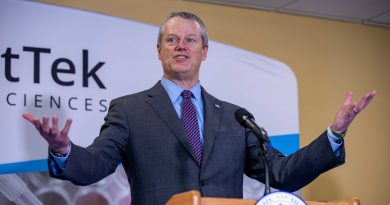 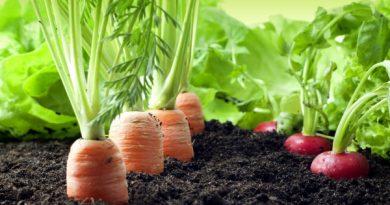