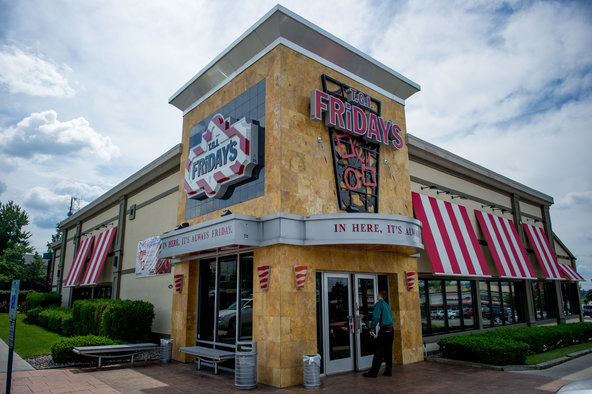 FRAMINGHAM – The Framingham Planning Board has approved permits for the construction of new fast food restaurants at Shoppers World, and to demolish TGI Fridays.

The owners of Shoppers World first went before the Planning Board in April seeking permission to demolish the current TGI Fridays restaurant at 1 Worcester Road.

TGI Fridays does not plan to renew its lease at the shopping plaza, and permanently closed at the end of July.

In its place, Ohio-based Site Centers Corp plans to construct a 7,800 square foot three-tenant space to accommodate a fast food restaurant with a single drive-thru facility, retail space, and a smaller restaurant. The new tenants have not been named.

The Shoppers World owner also proposed construction of a second building to accommodate a 2,200 square foot coffee shop with drive-thru.

The Planning Board did not have any concerns about the conditions or items within the proposal, which specifically requested to demolish “the building serving the existing T.G.I. Fridays restaurant (“TGIF”)” and constrict “two new structures, resulting in approximately 3,500 square feet of net new floor area. … One structure will be used as a fast food restaurant, and one would be used for three tenants including a restaurant, a retail store, and a fast food restaurant with additional reconfiguring of the site parking, adding two accessory drive-through facilities, one for each of the two fast food restaurants; and site improvements including landscaping, lighting, utilities, and drainage.”

However City of Framingham Senior Planner Shane O Brien said the new version of the proposal had addressed the “requirement of the highway overlay district,” as well as specified the findings for the “waiver of 10 feet,” for the drive thru locations and the land disturbance and stormwater management.

At its July 22 meeting, the 5-member Planning Board unanimously approved all of the proposed changes, and said that in 21 days, the permits would be approved.

No one from the public voiced any concerns.

The two restaurants would replace the existing TGI Friday’s.

The new fast food restaurant will include a drive through, retail area, and smaller restaurant. It will be accessible by car, bicycle, or by foot.

To further increase pedestrian traffic, a sidewalk extension that connects Route 9 and the buildings has also been proposed, according to a filing from the City of Framingham.

Nick Barry is a SOURCE summer 2021 intern. He is a student at Westfield State University. This is second time interning with the digital news outlet. 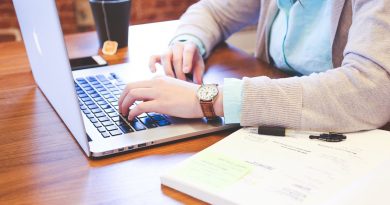 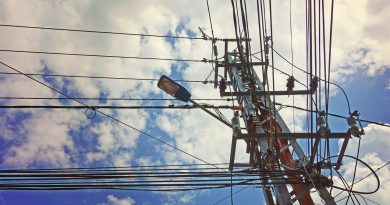