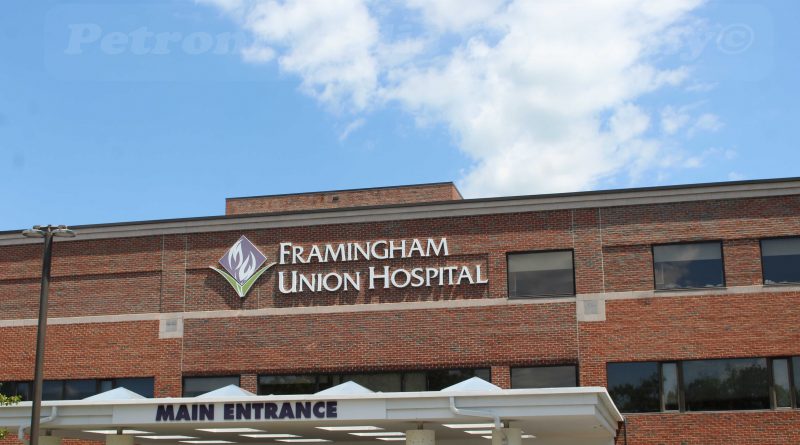 In full transparency, the following is a press release from MetroWest Medical Center.

The hospital reached a tentative agreement with the union on July 16, and the employees ratified the agreement yesterday, on July 29.

The agreement is a testament to the collaborative relationship between the hospital and the SEIU, and we look forward to continuing in this collaborative manner.

The agreements reached with SEIU and UFCW stand in stark contrast to Saint Vincent’s unresolved contract negotiations with the Massachusetts Nurses Association (MNA), which remain unsettled largely due to the MNA’s irresponsible insistence on unreasonable mandated staffing ratios, despite overwhelming and repeated evidence that the hospital’s staffing is both safe and effective. The most recent factual evidence of SVH’s staffing and quality is its rating in the U.S. News & World Report, which is indisputable. MNA does not appear to care about compromise. Instead, the union has clearly prioritized its strike and spreading known falsehoods about Saint Vincent Hospital over patient safety and over the nurses it represents, putting the community’s healthcare services at risk.

MetroWest Medical Center is the largest community health care system between Worcester and Boston. It provides services in two locations: Leonard Morse in Natick and Framingham Union in Framingham. MWMC is committed to meeting the health care needs of the area residents by providing advanced medicine and personalized care, right in the local community. 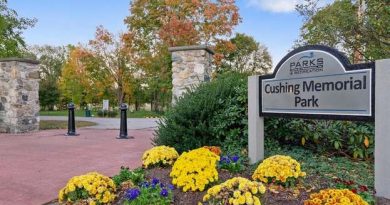 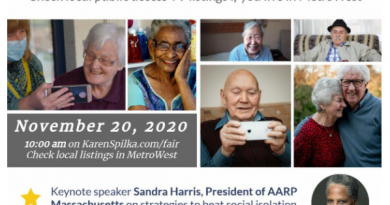