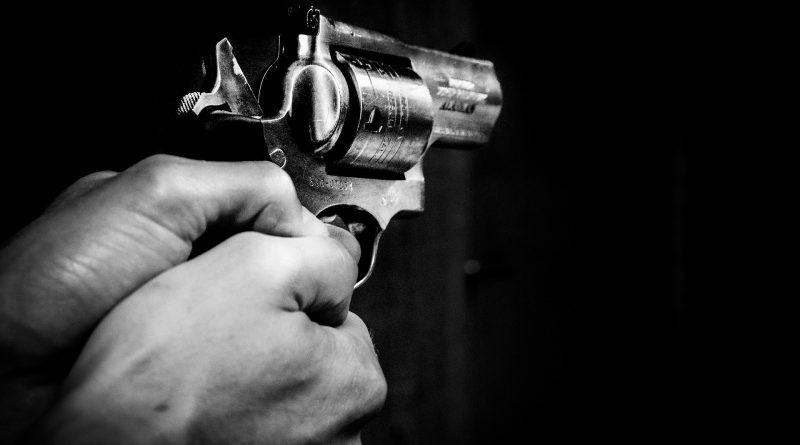 “If we want to stop this wave of gun violence, we need better information about what is causing it and what can be done to prevent it. Today’s passage of $50 million in gun violence research will help give the medical, scientific, and public health community the resources they need. We must turn that data into meaningful, life-saving gun violence prevention measures,” said Senator Markey.

“We need to treat gun violence as the public health crisis it is – and that means funding research so that we can create evidence-based policy solutions to combat gun violence and prevent thousands of senseless deaths every year. With gun deaths and gun sales surging in 2020, the need to act is more important than ever. We know of the commonsense solutions like the need for better and more robust background checks and the need to renew the assault weapons ban, but we must also seek other solutions,” said Congresswoman Maloney.

The legislation would authorize $50 million in funding each fiscal year for the next five years at the CDC to study gun violence.