FRAMINGHAM – Wars never cease. It was 68 years ago this Tuesday on July 27, 1953 when a mutually agreed cease fire was conducted in Korea by The United Nations and the North Korean combatants .This unsigned cease fire agreement was just a verbal pledge. An official cease fire official armistice is non existent to this very day. The Korean War could be called a “Temporary Victory”. Through the centuries the world has experienced “Temporary Victories”. But We really should be striving for is an “Exalted Victory”.

WW II a victory, the Korean War as a stalemate and subsequent conflicts Vietnam, Iraq, and Afghanistan not ending with not even “Temporary Victories”. . No disrespect to those who served and their families who sacrificed while the rest of America went shopping.

Pondering all this conjures a wondering thought in my mind. Is there a message being sent to us in America and to the rest of the globe? Are we ignoring as some believers think of a Creator and his teachings; “Love Thy Neighbor” ?

My conclusion is to ask a question. Are we dummies that man through the ages thinks he can govern himself. But the answer may very well be In the “Big Book”. That answer being the world cannot govern itself without the guiding hand of the Creator. Just look at the world history through the centuries to acknowledge the track record of man trying disparately to accomplish peace. The track record is a failure.

These spoken words of our creator recorded in the “Big Book’ of all the various organized religions is “Love thy Neighbor ” It is the only hope we have no matter what beliefs you have. The material things we gather, our home, our car our clothes; they all rust, are lost, stolen or deteriorate. We leave them all behind.

However the believers that read of the “Big Book” concede one should be building a spiritual inventory that does not rust nor can be stolen or taken away. That spiritual inventory, that reward, carries through into eternity. While building your spiritual inventory you will find peace holding the guiding hand of your Creator. Then there will be no more a “Temporary Victory but an “Exalted Victory”; when we finally learn the lesson; “Love Thy Neighbor”. 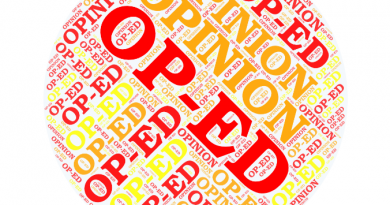 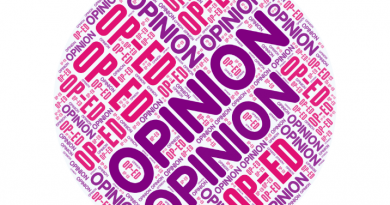 OP-ED: Framingham Stakeholders Call For Justice And An End to Xenophobia & Racism