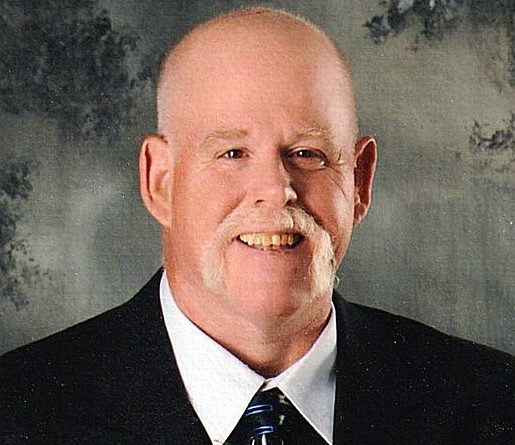 Born in Framingham on September 1, 1956, he was the son of the late Stanley R. Eldridge Sr. and Helen B. (Farrer) Eldridge.

Stanley is survived by his former wife and good friend, Jayne Marston and was the loving father of his only daughter Julieann and her husband, Gregory Godfrey of Framingham. Dear brother of his sister Barbara Muther of FL, brother David Eldridge of NV, sister Ann Eldridge of CA. He was predeceased by Sheila Landry, Helen Walsh, Stephen Eldridge, Elaine Eldridge, William Eldridge, and his stepfather Clayton Eldridge. He was a close cousin to Kenneth Thomas, Sr of NH. Very close to his uncle Charles Beede of CA. Best friends with Joey Burch, Bernie Snow, and Leslie Pano all of MA. Two very dear friends from Los Gatos, Janis Kosmala from FL, and Shoni Kern from CA. Stanley was and always will be a wildcat. He is also survived by many nieces and nephews.

Stanley grew up in Los Gatos, CA with his mother and late stepfather, Clayton. He attended Los Gatos High School and graduated in 1975.

After graduating he returned to MA, not wanting to but at his mother’s request. He had a traveling job before landing his job at Wellesley College, where he worked in a few different departments before becoming a carpenter. For some time, Stanley enjoyed being president of the union. He used to work extra overtime, and in his younger years would always go in early or stay late to help shovel or plow the college.

Stanley was a hard and dedicated worker and he made lots of friends while working at Wellesley College for over 30 years.

Stanley played for the men’s over 30 softball league in Bellingham. And once he could not play anymore, he continued to root on his son-in-law, and his nephew. He enjoyed watching the Red Sox (the only Boston team he liked) but truthfully rooted for the San Francisco Giants and Oakland A’s. He loved animals, especially his grand kitty Peanut, and nephew’s dog Rufus. He loved having get together’s and parties with friends and family.

He was a family man, and family came first. He enjoyed taking his daughter and nephews to WWE pay per views and sporting events. Stanley loved football and was an LA Rams fan his whole life.

Stanley was infamously known as a troublemaker to people who knew him best. And made sure those he loved stayed out of trouble. His smile and laugh were contagious and will be sorely missed.

He was an avid food lover and enjoyed visiting many restaurants throughout his lifetime. Stanley’s services will be on held on Friday, July 30, at 4:00 PM at Advantage Funeral & Cremation Services, 318 Union Ave., Framingham, (508) 875-8541. In lieu of flowers, donations in Stanley’s memory may be made to St. Jude’s Children’s Research Hospital or the Joslin Diabetes Center. 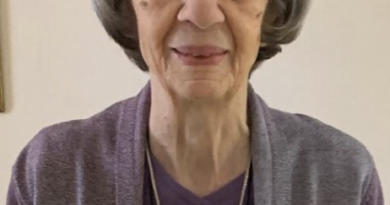 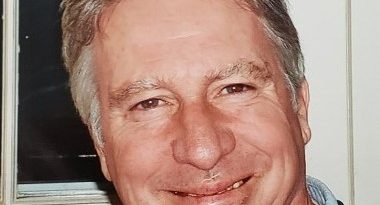