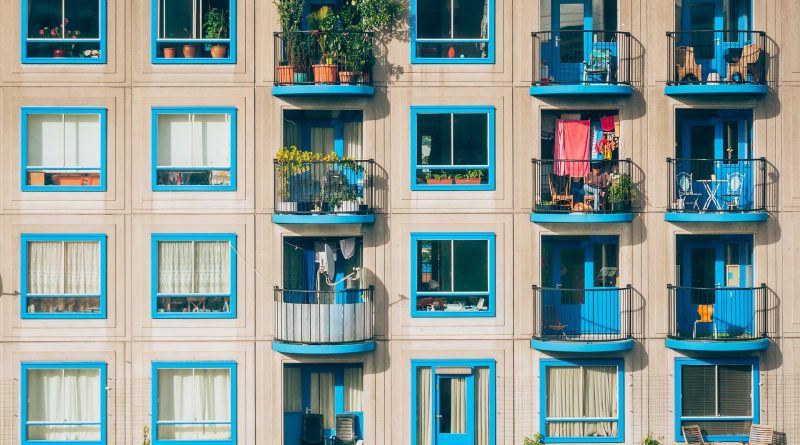 In full transparency, the following is a media release supplied to SOURCE media.

BOSTON – As the U.S. begins to emerge from the COVID-19 pandemic and work towards economic recovery, one of the major economic issues to watch in the months and years ahead is housing.

The pandemic has in some ways increased economic inequality, and trends in housing show it. Many high earners are using favorable mortgage interest rates and record household savings during the pandemic to buy from unusually low inventories of homes, creating fierce competition among buyers and driving home prices higher.

Meanwhile, low-income workers have relied on government stimulus, rent assistance programs, and eviction moratoriums for nearly a year and a half just to keep a roof over their heads—and many of those programs will likely run out in the next few months.

The current conditions of the housing market are especially stark, and as pandemic relief programs wind down, the ripple effects could be devastating for many families. But underlying issues around affordable housing for low-income families have been apparent for much longer, and COVID-19 has only highlighted the challenges these households face.

Data from the U.S. Bureau of Labor Statistics shows that rent prices nationally increased by nearly 30% from 1979 to 2020 after adjusting for inflation, and many workers have seen their wage growth fail to keep up. Income for high earners—the 90th percentile—has grown by 57% over the same span, nearly double the growth rate for rent. For earners at the 50th and 10th percentiles, however, wage growth has not kept pace with the increases in housing costs. At the 50th percentile, workers earn 23% more now than in 1980 after adjusting for inflation. For 10th percentile earners, that number is less than 12%, significantly below the increase in housing costs.

The U.S. Department of Housing and Urban Development sets income thresholds for these programs based on estimates of median family income and market rents at the local level. But even with these programs, many low-income households still struggle to pay for housing due to rising costs, slow wage growth, and limited availability of funding for these programs.

According to data from the Center for Budget and Policy Priorities, 24 million low-income renters pay more than half of their income for housing.

The combination of wage stagnation and rising housing costs are being experienced nearly everywhere in the U.S., but what constitutes affordable housing also often depends where one lives, which is why HUD bases income limits for its housing assistance programs on local market conditions. In some areas, housing costs are so high that HUD’s definition of “low income” for a family of four is over six figures.

Many of Mississippi’s southern neighbors also have low limits, with more than half of the bottom ten states being found in the Southeast.

At the opposite end of the spectrum, Massachusetts, Maryland, New Jersey, and Connecticut tie for the highest income limits, defining low-income as $55,950 for a single individual or $79,900 for a family of four.

These four states are also represented among the metro areas with the highest income limits for affordable housing, driven by housing costs in expensive metros like Boston, Washington, D.C., and New York City.

But the most expensive metros are all found in California: the top four metros are all located in the Golden State, led by San Francisco—the only major metro in the U.S. where the low-income limit for an individual reaches six figures, at $102,450.

To find these locations, researchers at Construction Coverage analyzed the latest data from the Department of Housing and Urban Development’s (HUD) Section 8 Income Limits and Fair Market Rents datasets. The researchers also included low income limits for four-person family households, as well as one- and two-bedroom fair market rents, and the median family income of each location.

The analysis found that in Massachusetts, the income threshold for these programs—based on estimates of median family income and market rents at the local level—is $55,950 for a one-person household, compared to $44,750 at the national level.

Out of all U.S. states, Massachusetts has the highest income limit for affordable housing.

For more information, a detailed methodology, and complete results, you can find the original report on Construction Coverage’s website: https://constructioncoverage.com/research/cities-with-the-highest-income-limits-for-affordable-housing-2021