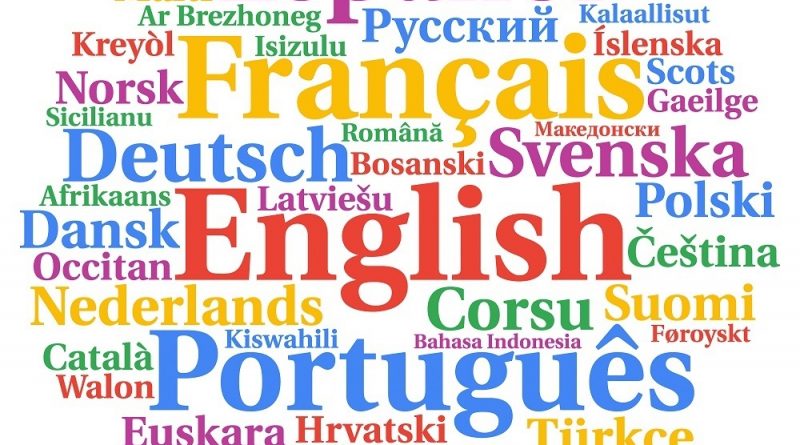 FRAMINGHAM – In January, Gen Greci announced she would retire after three-plus decades with the district.

A search began for a new director of multilingual education for Framingham Public schools. There were 19 applicants.

Two finalists were announced, one of whom was Jen LaBollita, the current Assistant Director of Multilingual Education for Framingham Public Schools.

In mid-April, Superintendent of Schools Bob Tremblay announced the other finalist – Aradhana Mudambi – as the new director.

Mudambi, who started on July 1, was the Director of ESOL, Bilingual Education, and World Languages Department in the Windham Public Schools in Willimantic, Connecticut. Prior to her current position, Mudambi was an Assistant Principal for a middle school in Windham and a Bilingual Teacher in Texas. Mudambi is a graduate of Rice University, has a Masters from the University of Houston and Harvard University, and received her Doctorate from Harvard University.

LaBollita resigned from her position at the end of the 2020-21 school year, after 6 years in it for the Framingham Public Schools.

Framingham Public Schools is now advertising for an Assistant Director of Multilingual Education.

The district is committed to offering the highest quality of educational services to all students, and administers English Learner Education programs with the goal of developing English language proficiency and achieving state content-area standards, while simultaneously valuing students’ native languages and cultural backgrounds.

The district has two-way programs in both Spanish and Portuguese.

According to the state, 48.4% of the students in the district English is not their first language. The state average is 23.4%.

In Framingham Public Schools, 26.2% of the students are English Language Learners (ELL), compared to 10.5% for the state average. 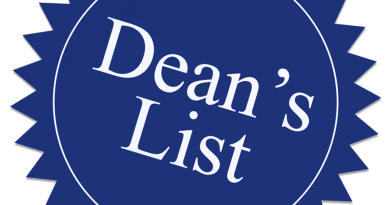 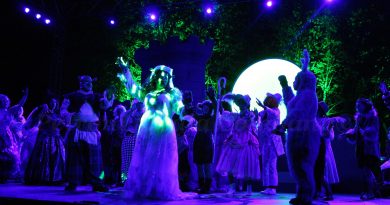