The main focus of the meeting was to discuss what issues the Committee should focus on, including the water and sewer deficit budgets and the tax levy.

Many people at the meeting agreed that the city budgets should not be higher than they are now.

“I am concerned that we are building an unusual excess levy capacity,” said Mayor Yvonne Spicer. “We’re just pulling the rope, and eventually that rope is going to be stretched and stretched to a place where we can’t bring it back together again.”

The Committee also emphasized the importance of reducing costs.

Some Committee members thought restructuring the school administration would be difficult,

Some Committee members also agreed that keeping the levy down was important, because it would help reduce costs for residents, which in turn would help maintain diversity.

The Committee decided that each member would submit suggestions about what they wanted to focus on in terms of the mission and scope and discuss it further during the next meeting, which is tomorrow, July 21 at 1 p.m.

The Committee also discussed making an RFP that would create a study that would analyze the effects of merging administrative departments. However, they decided to hold off on this until they got the approval of the School Committee and the City Council. 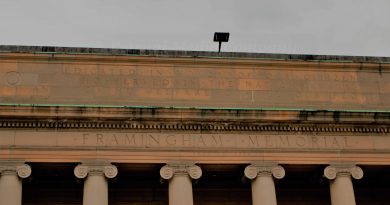 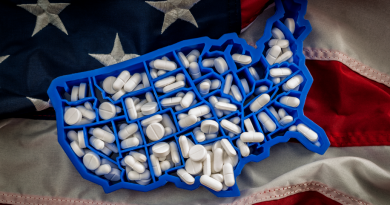