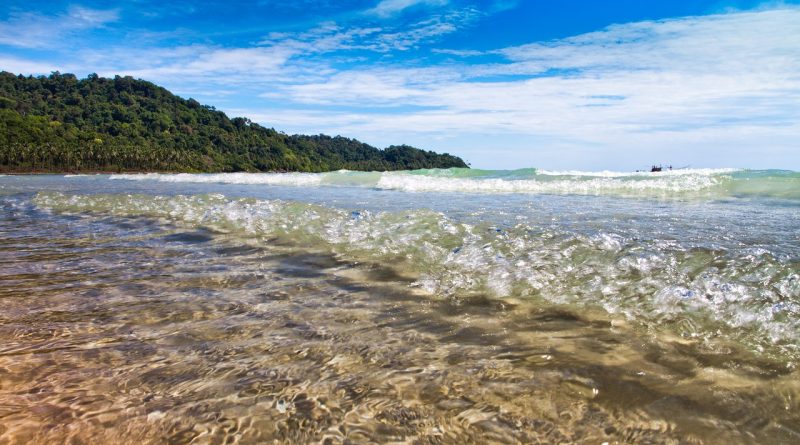 “I am pleased to announce that the East Asia Subcommittee will be taking an in-depth look at how the United States can play a leadership role in combatting the existential threat of climate change, particularly as it relates to our vulnerable partners and allies in Asia and the Pacific,” said Chair Markey.

“East Asia and the Pacific is a region profoundly susceptible to the negative impacts of climate change and the United States has a moral imperative to help these nations combat this crisis. We must remember that the United States is the largest historical emitter of carbon dioxide and holds outsized responsibility for this crisis—as well as holds the potential for advancement and leadership, if we choose to act. We cannot leave these nations to clean up our mess on their own. It is imperative the United States assume a leadership role to ensure that global emissions reach zero by 2050, and I look forward to discussing the work ahead of us next week,” said Sen. Markey

This April, Senator Markey reintroduced his legislation to establish a global climate change resilience strategy and to create a U.S. resettlement pathway for climate-displaced persons.

Senator Markey also included a provision in the Innovation and Competition Act, which passed the Senate last month, calling on the U.S. government to create a robust interagency Indo-Pacific climate resiliency and adaption strategy.