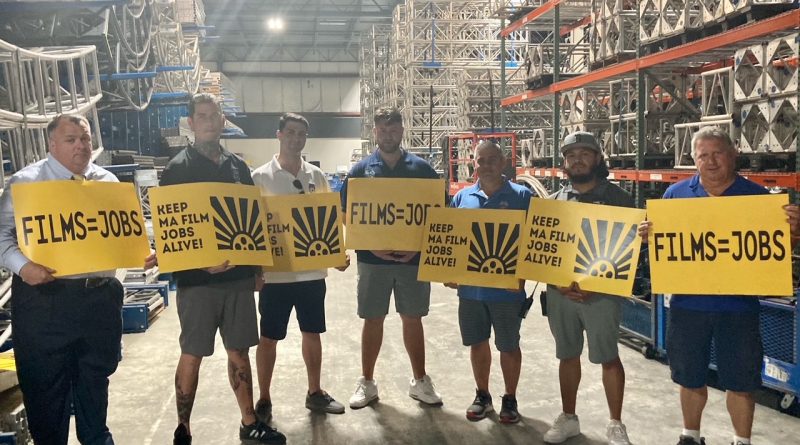 The legislation was passed by the state legislature last week and now is on the Governor’s desk, awaiting a signature. The Governor has 10 days to sign, veto, or amend Section 68 in the State Budget to Keep MA Film Jobs Alive.

This tax credit is dire for nurturing the state’s home-grown film industry, said the union, in a press release.

Teamsters Local 25 President Sean M. O’Brien said “Teamsters Local 25 would like to express sincere gratitude and appreciation to the Massachusetts Legislature for voting to solidify the film production incentive program. This pivotal vote ensures the film and production industry will continue to be a robust economic driver into the future, and that our members can continue their careers and support their families by working in this industry.” 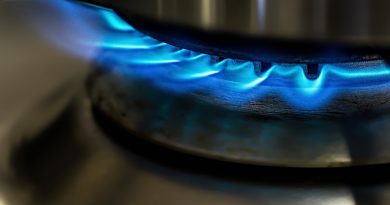 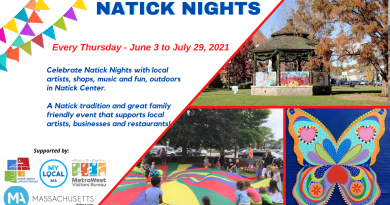