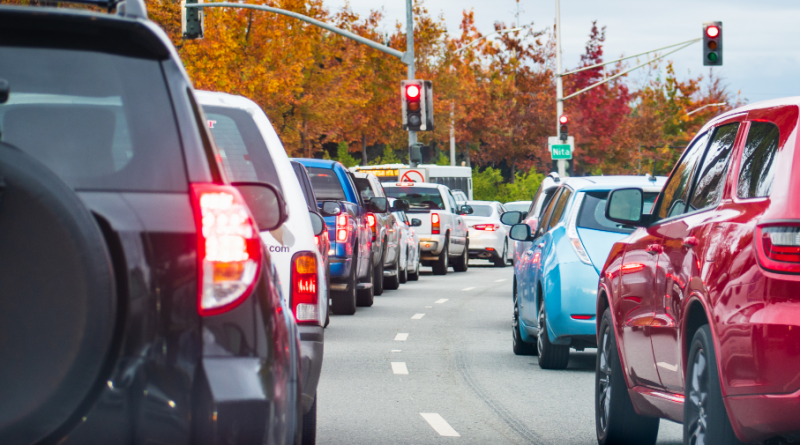 Established by the City Charter in 2018, the Traffic Commission has exclusive authority to adopt, amend, alter, and repeal rules and regulations relative to vehicular traffic in the municipality, and to the movement, stopping or standing of vehicles on, and their exclusion from, all or any streets, ways, highways, roads and parkways under the control of the municipality.

The appointment was made on July 13, and the City Council, the legislative branch of government, has 30 days to approve or reject. If no action is taken, the appointment si automatic for 3 years through June 30, 2024.

Fuller is one of the original members of the Commission.

There is one vacant at-large position available on the Traffic Commission, through June 2022.

Mario Alvarez of District 8, is the Mayor’s appointee for the business community representative. His term ends June 30, 2022. 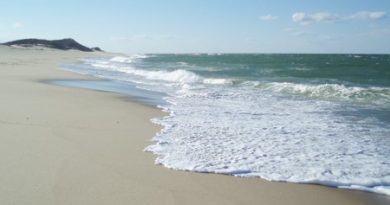