FRAMINGHAM – Real estate company Eastland Partners Inc. was found to be in violation of the City of Framingham zoning laws, a violation that the company is asking to be dismissed at the Zoning Board of Appeals meeting on Wednesday, July 14.

The meeting will be held in Memorial Building’s Blumer Community Room at 7 p.m. The public may attend in person or via Zoom.

After an investigation by Framingham’s Department of Building Inspection, it was determined that two tenants renting from Eastland Partners were said to have been operating prohibited automobile repair services, which violates the City’s zoning laws.

But Eastland Partners, the owner of the units on 120 Leland Street, is appealing the violation, arguing that the tenants’ services do not fall under the “automobile repair” category.  Leland Street is located in the southeast corner of the City in District 9.

One of the tenants operated West Tuned Performance, a service that “performs engine remapping on vehicles, which involves plugging a laptop computer into the computer of a vehicle’s engine and remapping or chipping it be installing third-party software into it,” wrote attorney Paul Galvani of Galvani Law Offices, who is representing Eastland Partners, to the ZBA.

“However, as the test-driving of vehicles in connection with this process has generated complaints, Eastland Partners (who owns the spots) is terminating the tenancy of this company, so the issue as to whether this use violates the use provisions of the Zoning By-Law will be moot,” wrote Galvani in the document.

The other tenant ran the business Cargo Systems Inc., which installs digital billboards onto Ubers.

Galvani likened the billboard installation to setting up a ski rack on a car—which, Galvani wrote, is not the same as an automobile repair service.

Eastland Partners, a real estatement company that has expanded from home development into business acquisitions, purchased and renovated the building at 120 Leland Street in 2018, which contains 21 units, each one complete with a garage door that opens to a warehouse area, a bathroom, and office space.

Since the building’s development, Eastland Partners leased these spaces to small businesses, including manufacturers and contractors.

Galvani in his submission to the City said Eastland Partners “respectfully submitted that it was not the intent or purpose of the Framingham Zoning By-Law to prevent this type of activity within a building in a General Manufacturing Zoning District. It is a clean, quiet use that does not create noise, dust, fumes or use or discharge automotive fluids. It does not cause any detriment to the neighborhood. It is an appropriate use for this building.”

After the hearing for this property on Wednesday, the Framingham Zoning Board of Appeals will have until October 1 to make a decision. 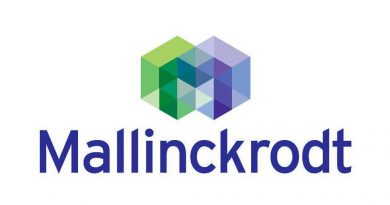 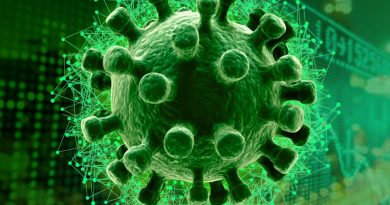 Mass Secretary to Businesses: If An Employee Test Positive For COVID, You Are Required To Report To Board of Health