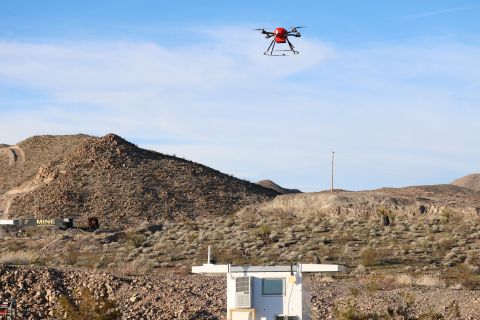 MARLBOROUGH – American Robotics, a Marlborough-based commercial developer of fully-automated drone systems, today, July 14 announced it has received a purchase order from a Fortune 100 oil and gas company for its autonomous Scout System.

With this purchase, American Robotics will continue its expansion into key industrial markets.

“The oil and gas industry is in a strong position to leverage new methods of better data collection and the digitization of its physical assets. American Robotics’ autonomous drone system is an ideal solution that can fulfill this demand,” said Reese Mozer, CEO and co-founder of American Robotics. “At the end of the day, our industry’s product is data, not aircraft. With true automation comes the ability to collect a new category of data not previously possible, and as a result, a new category of valuable analytics and insights. Autonomous drones are the key to bringing increased efficiencies to oil and gas markets.”

There are over 90,000 oil and gas wells currently in the U.S. and over 835,000 km of pipeline that require constant monitoring and inspection. American Robotics’ fully-automated drones conduct up to 20 autonomous flights per day without having a single pilot or visual observer on the ground. The frequency of these flights enables the Scout System to consistently transmit valuable data for decision makers to review and act upon instantly. It also enables the creation of “digital twins,” or virtual representations that serve as real-time digital counterparts of a physical object – like an oil and gas well or pipeline. American Robotics technology takes care of the mission planning, flight, charging, data processing, and data analysis, so customers only need to focus on what to do with the information Scout System collects.

American Robotics has seen tremendous growth in 2021 alone. Since receiving groundbreaking approvals from the FAA to operate without any humans on the ground, the company has increased business development activity in key industrial sectors, including oil and gas, by 80 percent. In addition to its expanding customer base, American Robotics recently announced it has entered into a definitive agreement to merge with Ondas Holdings Inc. (NASDAQ:ONDS) that will further support this growing field. We believe combining Ondas’ wireless technology and American Robotics’ autonomous drones will increase the market opportunities to deploy drones at oil and gas sites.

American Robotics (“AR”) is a privately-owned company focused on designing, developing, and marketing industrial drone solutions for rugged, real-world environments. AR’s Scout System™ is a fully-automated, AI-powered drone system capable of continuous, unattended operation and is marketed as a “drone-in-a-box” turnkey data solution service under a Robot-as-a-Service (RAAS) business model. The Scout System™ is the first and only drone system approved by the FAA for automated operation beyond-visual-line-of-sight (BVLOS) with no humans on-site. AR was founded by leading roboticists from Carnegie Mellon and Stanford with a shared vision for bringing robotic technology out of the lab and into the real-world to solve global challenge. 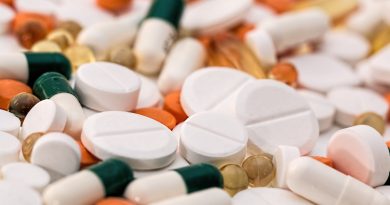 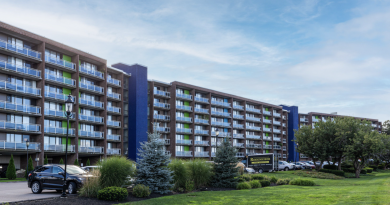