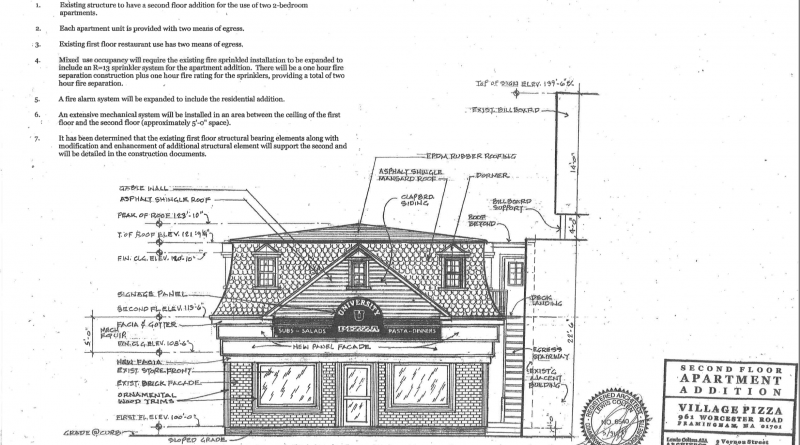 FRAMINGHAM – The owner of University Pizza has been trying to acquire permits to build apartments above the restaurant since 2018, and at a hearing scheduled for Wednesday, the owner will have another chance to state his case.

The meeting is scheduled July 14 for at 7 p.m. in the Blumer Community Room in the Memorial Building. Members of the public can attend in person or via Zoom.

Located at 961 Worcester Road, property owner and pizza shop operator Dimitri Ntatsis petitioned for the second time to build a floor above the restaurant for two apartments. The proposal was initially denied by the Framingham Zoning Board of Appeals (ZBA) in 2018, and, after amendments were made to the proposal, the board denied it again this past April.

In 2018, the board, by a unanimous vote, denied granting Ntatsis a permit for the project, because the restaurant didn’t meet the 4,000 square feet requirements needed for an expansion to be granted, and it exceeded lot coverage and fell short of landscape open space requirements. Residents also voiced concern about potential noise disturbances due to plans for a rooftop deck, renting to students, and limited parking.

Amendments were made to the 2018 proposal, including removing plans for a rooftop deck, creating two parking spaces for apartment residents, and renting to the restaurant’s employees, as opposed to university students, concerns of which were all raised in 2018 by residents and the board.

Again in April, the ZBA denied the proposal, citing that the property did not conform with zoning requirements.

A memorandum in favor of the construction project written by Framingham resident lawyer Peter Barbieri, could influence the boards’ decision.

It cites that the construction plans align with the the City’s Master Plan, which highlighted goals to expand “mixed-use” properties—reflective of Natsis’ plans to expand the property to include a restaurant and apartments.

Barbieri also wrote that the project could help generate revenue, enabling the property to rebound financially after being hit hard by the pandemic.

The impacts of the COVID-19 pandemic have also affected the property.

As stated in a memorandum, “The COVID Pandemic has impacted the restaurant use significantly, and it is anticipated that the restaurant use will continue to be impacted into the future. As a result, there is a requirement for additional use and income from the Property.”

In response to plans for the project, Robin Williams, Environmental Health Manager for the Framingham Department of Public Health, said in an email to the Planning & Community Development Division that odors from the restaurant may be a concern for apartment residents located above the shop.

But Williams said a proper ventilation system with a charcoal filter should be considered if plans for the renovation pass.

After the hearing for this property on Wednesday, the Framingham Zoning Board of Appeals will have until August 18 to release their decision. 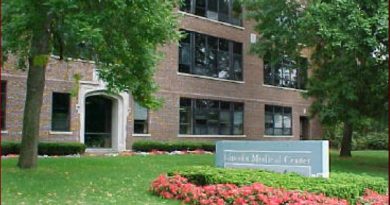 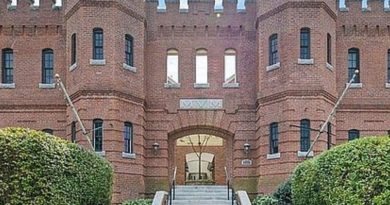 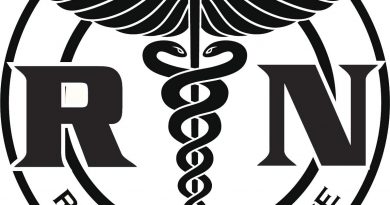