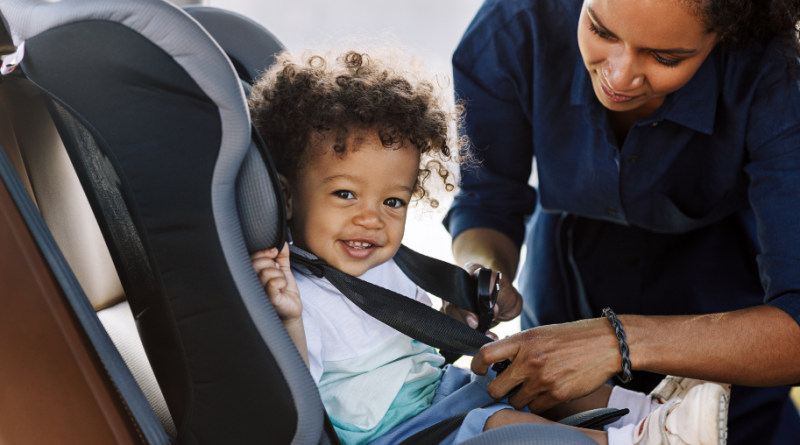 BOSTON – Massachusetts Attorney General Healey today, July 13, joined a coalition of 18 attorneys general calling on the National Highway Traffic Safety Administration (NHTSA) to take stronger measures to protect children while traveling in car seats, including stricter testing standards and labeling measures. Motor vehicle crashes are the leading cause of death for children between one and 13 years of age.

In a letter sent to NHTSA and the Department of Transportation today, the coalition urges NHTSA to create and implement side-impact testing standards for child car seats as quickly as possible, after 20 years of delay that has endangered children’s safety. The coalition is also calling on NHTSA to require that all child car seat labels include clear, concise language conveying that every child should remain in their current seat until exceeding its height or weight maximum, a practice endorsed by experts.

“Car crashes are the leading cause of death for young children and federal regulators should be doing everything they can to protect children from this risk,” AG Healey said. “We are calling on NHTSA to prioritize implementing these critical requirements, so that we can ensure our children are safe while on the road.”

Congress first called upon NHTSA to adopt side-impact standards for child car seats in 2000. More than two decades later, there are still no such standards from any federal government entity. Some manufacturers do conduct their own side-impact testing, but without critical federal standards in place.

Side-impact crashes cause almost as many child injuries and deaths as frontal-impact crashes and are more likely than any other types of crashes to cause serious or fatal injuries.

The coalition also urges NHTSA to implement labeling standards that encourage parents to delay the transition to the next car seat for as long as possible depending upon the height and weight limits of the product.

Determining which seat is appropriate for a child also depends on the child’s development and maturity level. Experts (including NHTSA) universally agree that children should delay transition to the next seat in the progression for as long as possible, until they exceed their current seat’s height or weight limits.

“Motor vehicle crashes are the leading cause of death for children aged 1 to 13. Almost 5,000 children under 15 have died in car crashes from 2015 to 2019, which equates to about 19 children each week over that time period. Since their introduction in the 1970s, child car seats have significantly reduced the risk of injury to children, and numerous technological advances have made them safer over the years. NHTSA shares credit in this success, but as the data shows, there is still room for improvement. And one such area in need of improvement is making sure that parents use the most appropriate car seat given their child’s weight, height, and age,” the letter states. 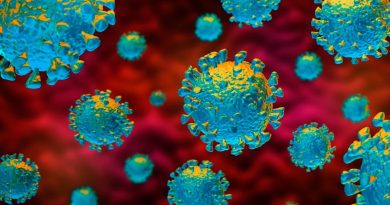