FRAMINGHAM – Last month, a judge overturned a ZBA decision and ruled an amateur radio tower can be erected in the City of Framingham.

The Framingham Zoning Board of Appeals (ZBA) will discuss the 2020 court case involving amateur radio operator Galina Filippova versus the ZBA, which ruled in favor of Filippova, at its meeting on Wednesday, July 14 at 7 p.m. in the Memorial Building’s Blumer Community Room. The public can attend the room in person or via Zoom.

Judge Howard Speicher ruled against the Framingham Zoning Board of Appeals, and reinstated Filippova’s building permit, which had been previously revoked by the ZBA.

In 2019, Galina Filippova’s husband Mikhail Filippov was issued a permit by the board to build an 80-foot amateur radio tower on the couple’s property, located at 273 Prospect Street. But once Filippova began to pour the foundation for the project, neighbors voiced complaints, and the ZBA voted not to issue the permit.

In defense of its decision to revoke the permit, the ZBA argued the project plans failed to meet setback zoning requirements.

But the court found the ZBA couldn’t enforce this, because of an exception that exempts structures, including amateur radio towers, from these requirements as long as a building permit is issued.

The court ruled the ZBA “erred in overturning the decision of the Building Commissioner to issue a building permit for the erection of the proposed radio antenna tower.”

Grace Mayer is a senior at Boston College studying marketing and journalism. She is also the head arts editor for Boston College’s newspaper, The Heights, where she’s covered the arts beat for three years. She is excited to report on a variety of beats for Framingham SOURCE this summer. 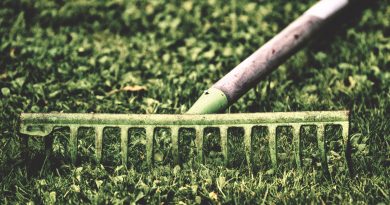 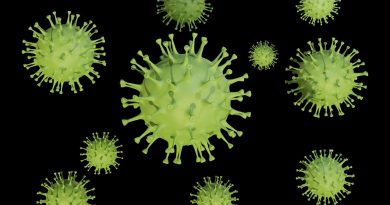