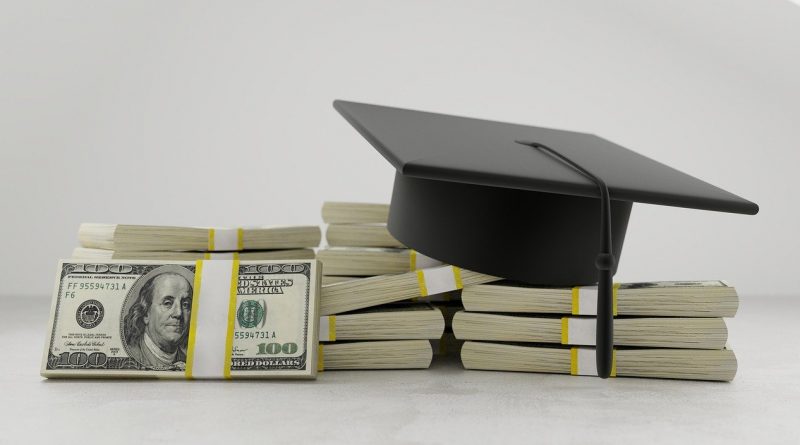 WASHINGTON DC – United States Senators Elizabeth Warren (D-Mass.) and Edward J. Markey (D-Mass.) sent a letter to President Biden sharing the results of the lawmakers’ inquiry into federal loan servicers’ preparations for the resumption of student loan payments and reiterating the call for President Biden to extend the current pandemic-induced pause on payments and interest until at least March 31, 2022.

“As the economy recovers from this unprecedented crisis, borrowers should not be faced with an administrative and financial catastrophe just as they are beginning to regain their footing. We strongly urge you to extend the pause on student loan interest and payments in order to allow time to begin to repair the broken student loan system,” the lawmakers wrote.

One servicer summarized the concerns, noting that “time is quickly passing and with less than three months now until the currently stated restart of repayment date, our concerns over being best prepared to provide a smooth transition for FSA borrowers continues to grow.”

The responses from servicers revealed that: 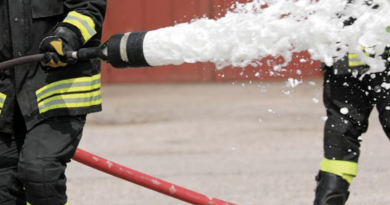 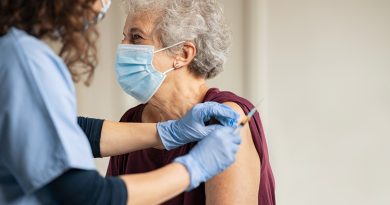