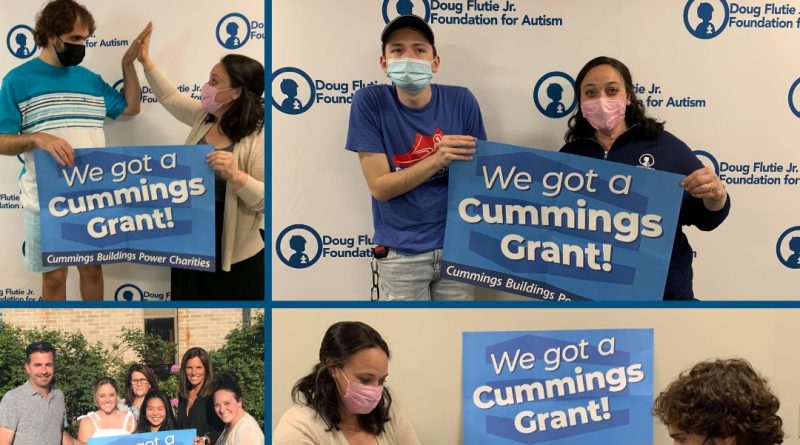 In full transparency, the following is a press release submitted to SOURCE media. The photos were also submitted to the digital news outlet.

WOBURN – Cummings Foundation is now accepting Letters of Inquiry for its 2022 cycle of its annual Cummings $25 Million Grant Program.

This place-based philanthropic initiative will support 140 Massachusetts nonprofits based in and primarily serving Essex, Middlesex, and Suffolk counties.

“Although it’s a bit unusual for such a substantial funding program to focus on a relatively small geographic area, the Cummings organization is dedicated to supporting the communities where its funds were derived and where its staff and leasing clients live,” said Joyce Vyriotes, deputy director of Cummings Foundation.

Among Cummings Foundation’s assets is a substantial suburban commercial real estate portfolio, which is managed on a pro bono basis by its affiliate, Cummings Properties.

The Cummings $25 Million Grant Program will award 100 nonprofits $100,000 each, mostly payable over two to five years. Forty additional organizations, all of which have previously received a Cummings grant, will be awarded 10-year funding in the amount of $200,000 to $500,000 each.

Letters of Inquiry will be accepted until September 10. During the most recent grant cycle, the Foundation received 590 requests for the 140 awards.

The winners will be announced in May 2022 following a comprehensive nine-month process involving more than 70 volunteers and four different review stages.

“Volunteers actually select most of the grant winners each year,” said Vyriotes. “We are so grateful that the Foundation’s very small staff can draw on the varied perspectives and expertise of these local community leaders who generously give of their time to make these incredibly difficult funding decisions.”

The Cummings $25 Million Grant Program eligibility requirements, timeline, and FAQs, as well as a link to begin the Letter of Inquiry, are all available at CummingsFoundation.org/grants.

This annual initiative began in 2012 and was known for many years as “$100K for 100.” Through it and other grants, the Foundation noted that it has now awarded more than $300 million to greater Boston nonprofits.

One of the largest private foundations in New England, Cummings Foundation was founded in 1986 by Bill and Joyce Cummings of Winchester. Bill also founded the Woburn-based commercial real estate firm Cummings Properties, which leases and manages 11 million square feet of debt-free space, including New Horizons assisted living and retirement community in Marlborough and buildings at 142 and 144 North Road in Sudbury. Most of its properties are owned by Cummings Foundation, with 100 percent of all rental profits supporting hundreds of local charities. 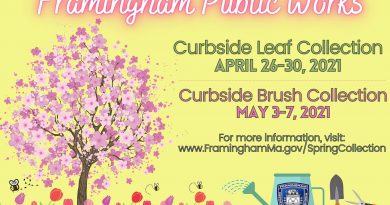 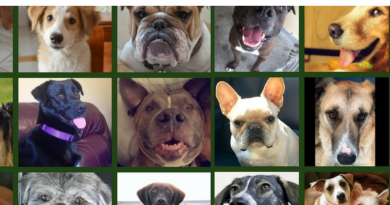