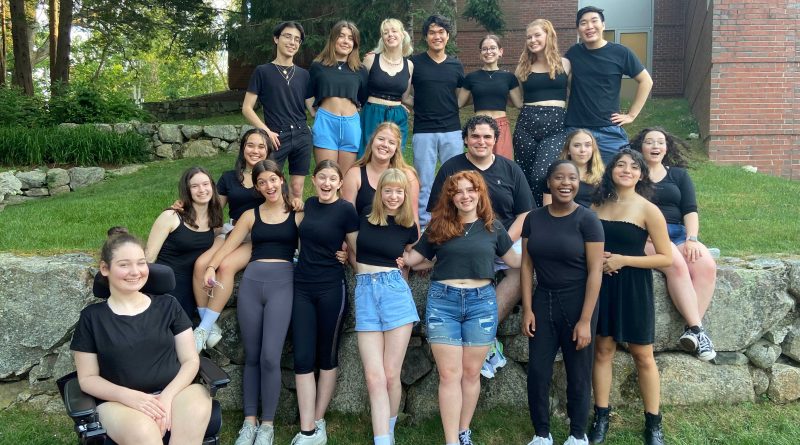 All eight casts have been hard at work rehearsing for these productions since early June, and will perform at the Regis Fine Arts Center between July 15 and July 31.

With more than 30 performances in the span of a jam-packed three weeks, Weston Drama Workshop continues its long-standing tradition of providing the MetroWest community and beyond with quality youth theater.

WDW’s younger ensemble—participants in the Morning Program and the Afternoon Program—will perform three productions: Disney’s Descendants: The Musical, a brand-new musical comedy based on the popular Disney Channel Original Movies; Disney’s The Lion King, Jr.; and Beware the Jabberwock, a play set in the fantasy world of Lewis Carroll’s Alice stories.

Descendants and The Lion King, Jr. are directed by Aidan O’Hara, while Beware the Jabberwock is directed by Framingham High alumni Callie Llewellyn.

The program’s older ensemble, ages 14-23, will perform three main stage musicals, one black box play, and one outdoor play. Audiences will travel backwards in time against the backdrop of a moving Sondheim score in Merrily We Roll Along, directed by Nick Oberstein; explore the world of Bikini Bottom in The SpongeBob Musical, based on the popular Nickelodeon series and directed by Framingham High teacher Chris Brindley; follow a son’s investigation of his father’s larger-than-life tales in Big Fish, based on the acclaimed novel and film and directed by Skylar Grossman; experience Mary Zimmerman’s retelling of Ovid’s myths in Metamorphoses, directed by Framingham High alumni Tristan Burke; and hear the story of Mowgli and friends in The Jungle Book, an adaptation of Rudyard Kipling’s enchanted tale, performed under the stars and directed by Stephanie Manning.

Tickets are available at westondramaworkshop.org/online-tickets-home, and questions can be directed to the box office at 781-768-7070. Most performances are held at Regis College’s Fine Arts Center; venues will be at two-thirds capacity, and masks will be required for audience members.

The Jungle Book will perform on an outdoor stage elsewhere on the Regis campus.

Editor’s Note: In full transparency, the photos and press release were submitted to SOURCE media 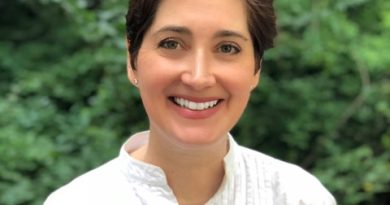 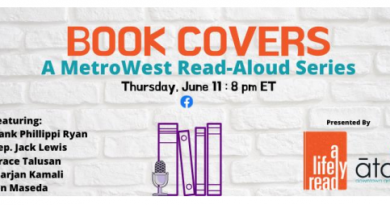 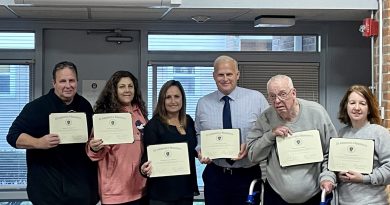