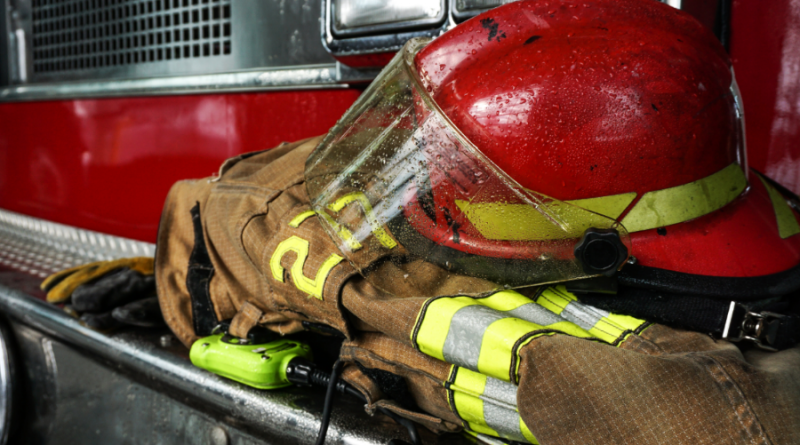 Chief Dow said the cause of the fire was “attributed to a lightning strike.”

The fire was put out around 8 p.m.

No one inside the house was harmed, as the family had already self-evacuated, Chief Dow said.

The damage to the house was primarily in a “void between the second floor and the attic,” said Chief Dow.

The total estimated cost of the damage is currently unknown.

Support MetroWest Dad Who Had His Leg Amputated Via GoFundMe