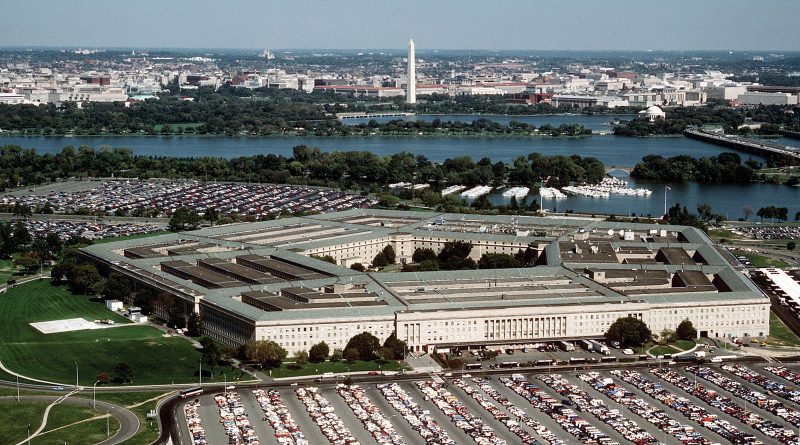 In the letter, the lawmakers urge Secretary Austin to review why significant undercounts of civilian casualties persist and why DoD made zero ex gratia payments to grieving civilians last year despite authorization and funding from Congress.

“As a first step, we request that you review why these significant discrepancies in civilian casualty counts persist, and take steps to ensure that U.S. military investigations into civilian casualties give greater weight to external sources of information rather than relying solely on its own internal records and sources when assessing third party reports of civilian harm,” wrote the lawmakers.

In June 2021, the Defense Department submitted its “Annual Report on Civilian Casualties In Connection With United States Military Operations in 2020” to Congress. As in past years, the report significantly undercounted civilian casualties. For example, DoD reported 23 civilians killed and 10 civilians injured as a result of U.S. military operations last year, but estimates from credible civilian casualty monitors and the United Nations suggest that number is almost as likely five times higher. The report also revealed that the Department made zero ex gratia payments to grieving civilians last year despite authorization and funding from Congress and the feasibility of reaching survivors in most cases.

“We need to openly consider all the costs, benefits, and consequences of military action, and that includes doing everything we can to prevent and respond to civilian harm. Strengthening investigations, accurately and transparently reporting on civilian harm, expressing condolences for harm when it happens, and learning from these incidents to prevent harm in the future are all essential steps that reinforce the importance of protecting civilians as a national security priority and as a moral and ethical imperative,” continued the lawmakers.

In June 2020, Senator Warren and Representative Ro Khanna introduced the Protection of Civilians in Military Operations Act, bicameral legislation that would enhance reporting on civilian casualties resulting from U.S. military operations, improve investigations into civilian casualties, and strengthen resources for the Department’s policies and practices relating to civilian casualty prevention and responses. 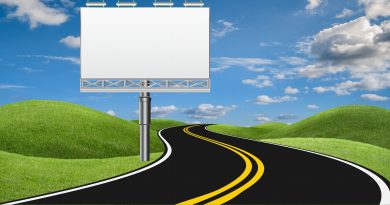