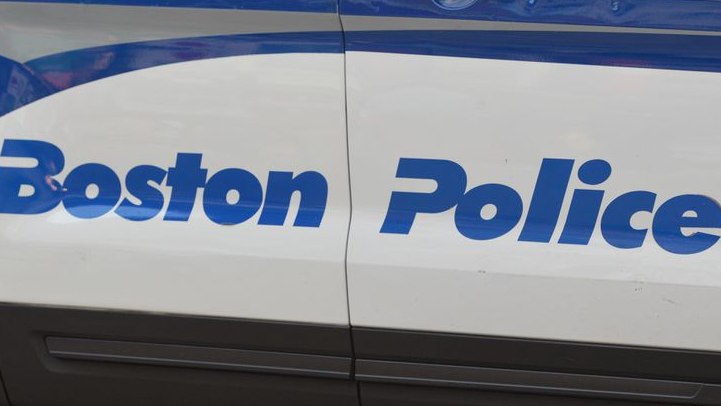 BOSTON – A Framingham man was arrested and charged in connection with a mother stabbed in Dorchester Monday night, July 5, according to Boston Police.

Princewill Daniels, 37, of Framingham was arrested and charged with assault and battery with a dangerous weapon (knife), according to Boston Police.

Around 9 p.m. on Monday, July 5, police officers responded to a Dorchester Avenue address in Boston for a report of a man with a knife.

“The caller, later identified to be the suspect (Princewill Daniels) stated to the 911 call taker that there is a female with a knife and that he was struck with a bottle,” according to the Boston Police report.

“Upon arrival, officers heard a commotion in the above address and immediately made entry into the home. The officers observed the suspect (Daniels) with blood on his arms, hands, and his shirt in the stairwell near the front door of the apartment. The suspect told officers that the victim was trying to stab him and and hit him a bottle,” according to Boston Police.

Daniels told Boston Police, the female victim  had taken his “$3,200 chain” and he wanted to get it back before he left.

“Officers performed a pat frisk of the suspect and recovered a knife from the suspect’s left pocket. The suspect stated that he had taken it from the victim because she had tried to stab him with it. Officers placed the suspect in handcuffs for officer safety while continuing to assess the scene,” according to the Boston Police report.

“Officers then went upstairs to speak to the victim. On the way up the stairs, there was a significant amount of blood on the floor, walls, stairs, as well as the railing leading to the apartment. The victim had blood on her clothes and on her body. Officers observed a deep laceration consistent with a stab wound on her hand,” according to the Boston Police report.

“The victim was in a hysterical state when the officers began talking to her. The victim explained that the suspect was drunk and they had gotten into a verbal altercation. At some point during the altercation the suspect drew a knife and stabbed the victim in the hand,” according to the police report.

Daniels was taken into custody. The police report noted he was “covered in blood, he had no visible injuries.”

Editor’s Note: Boston Police does not release booking photos to the media. 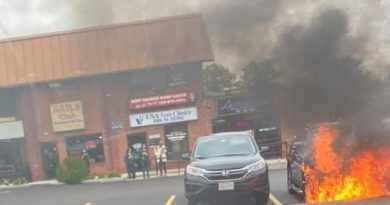 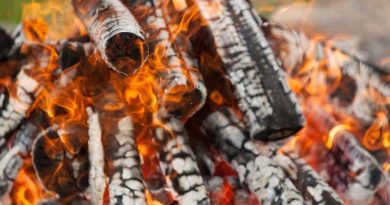 Sobriety Checkpoint in Middlesex County First Weekend in May