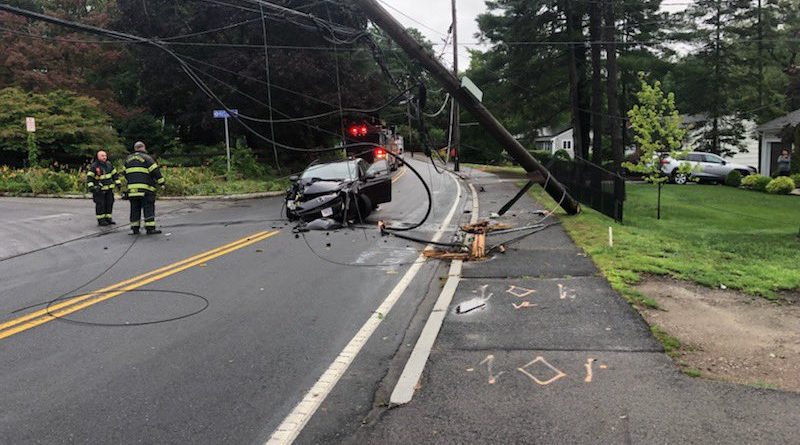 FRAMINGHAM – Winter Street was closed between Maple Street and Salem End Road due to a crash near Russell Street, on Independence Day.

The crash happened just before 7 a.m. and knocked out power to the neighborhood for several hours. Eversource was called.

A driver, travelling north on Winter Street struck a pole and knocked it down, along with wires, all over the road, according to police.

Framingham Fire Tower truck and Ambulance 2 responded to the crash, along with police.

A man, 20, suffered a knew injury and was transported to the hospital, said Framingham Fire Chief Michael Dutcher.

Police are investigating the crash.

Road conditions may have been a factor, said the police spokesperson. 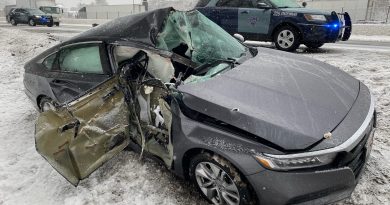