The cost is $5,000 for pole and dedication plaque, said Framingham Police Lt. Robert Downing, who is driving the renovation project.

“The Veterans Memorial was last updated in 1985,” said Lt. Downing. “Since then, there has been a generation of Veterans who have defended this country and deserve the recognition on this memorial alongside those who served before them.”

Charlie Rousseau donated the funds for the American flag & pole.

The public can help with the project.

Personalized bricks can be purchased (6 by 9 inches with a message) at $150 each. 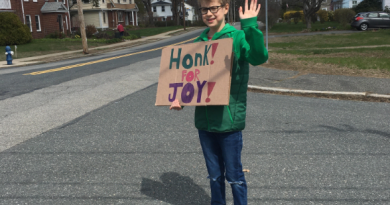 Photo of the Day: Honk For Joy 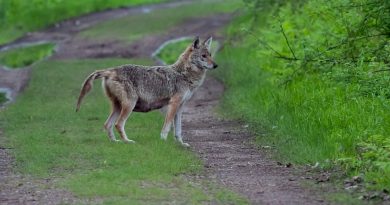 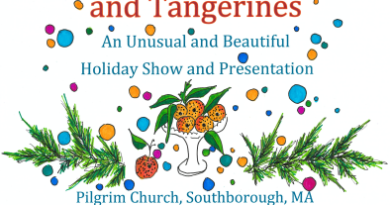