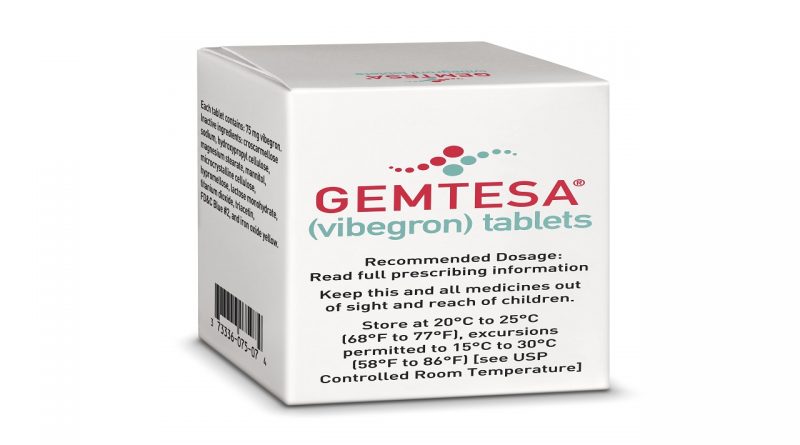 The collaboration is covered by a five-year U.S. co-promotion agreement between the two companies reached in October 2020.

The commercial launch of GEMTESA, a beta-3 (β3) adrenergic receptor agonist, was announced in April 2021. In December 2020, the therapy received U.S. Food and Drug Administration approval for the treatment of overactive bladder (OAB) in adults with symptoms of urge urinary incontinence (UUI), urgency, and urinary frequency.

“Initiating this co-promotion agreement will accelerate the launch of GEMTESA to the U.S. primary care community,” said Walt Johnston, executive vice president, commercial, at Urovant. “Primary care physicians play a key role in identifying and treating patients with OAB. This collaboration between Urovant and Sunovion highlights the strategic benefit of our affiliation with the Sumitomo Dainippon Pharma Group of companies.”

“The co-promotion efforts will leverage Sunovion’s extensive primary care commercial capabilities and expertise,” said Thomas Gibbs, senior vice president and chief commercial officer of Sunovion. “In partnership with Urovant, we aim to bring this treatment option to more of the estimated 30 million Americans who suffer from symptoms of OAB.”

GEMTESA reduces the bothersome symptoms of OAB by relaxing the detrusor bladder muscle so that the bladder can hold more urine. GEMTESA was approved by the U.S. Food and Drug Administration in December 2020 and is the first and only β3 agonist with urgency data and no blood pressure warning in its label.

In clinical studies, GEMTESA has been shown to significantly reduce all three key OAB symptoms compared to placebo at Week 12, and there is no known association with cognitive decline for the beta-3 agonist class.1

Overactive bladder is a clinical condition that occurs when the bladder muscle contracts involuntarily. Symptoms may include urinary urgency (the sudden urge to urinate that is difficult to control), urgency incontinence (unintentional loss of urine immediately after an urgent need to urinate), frequent urination (usually eight or more times in 24 hours), and nocturia (waking up more than two times in the night to urinate).2

Approximately 30 million Americans suffer from bothersome symptoms of OAB, which can have a significant impairment on a patient’s day-to-day activities.

Urovant Sciences is a biopharmaceutical company focused on developing and commercializing innovative therapies for urologic conditions. The Company’s lead product, GEMTESA® (vibegron), is an oral, once-daily (75 mg) small molecule beta-3 agonist approved by the U.S. FDA in December 2020 for the treatment of adult patients with overactive bladder (OAB) with symptoms of urge urinary incontinence, urgency and urinary frequency. GEMTESA is also being evaluated for the treatment of OAB in men with benign prostatic hyperplasia (OAB+BPH). The Company’s second product candidate, URO-902, is a novel gene therapy being developed for patients with OAB who have failed oral pharmacologic therapy. Urovant Sciences, a subsidiary of Sumitovant Biopharma Ltd., intends to develop novel treatments for additional urologic diseases.

Sunovion is a global biopharmaceutical company focused on the innovative application of science and medicine to help people with serious medical conditions. Sunovion’s vision is to lead the way to a healthier world. The company’s spirit of innovation is driven by the conviction that scientific excellence paired with meaningful advocacy and relevant education can improve lives. With patients at the center of everything it does, Sunovion has charted new paths to life-transforming treatments that reflect ongoing investments in research and development and an unwavering commitment to support people with psychiatric, neurological and respiratory conditions. Headquartered in Marlborough, Mass., Sunovion is an indirect, wholly-owned subsidiary of Sumitomo Dainippon Pharma Co., Ltd. Sunovion Pharmaceuticals Europe Ltd., based in London, England, and Sunovion Pharmaceuticals Canada Inc., based in Mississauga, Ontario, are wholly-owned direct subsidiaries of Sunovion Pharmaceuticals Inc. 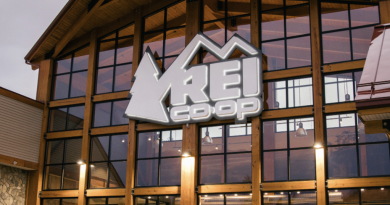 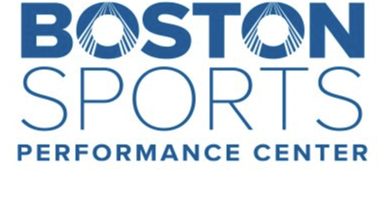 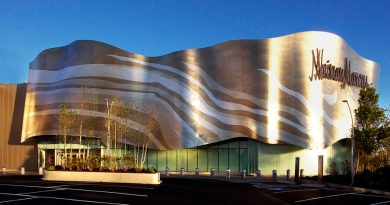