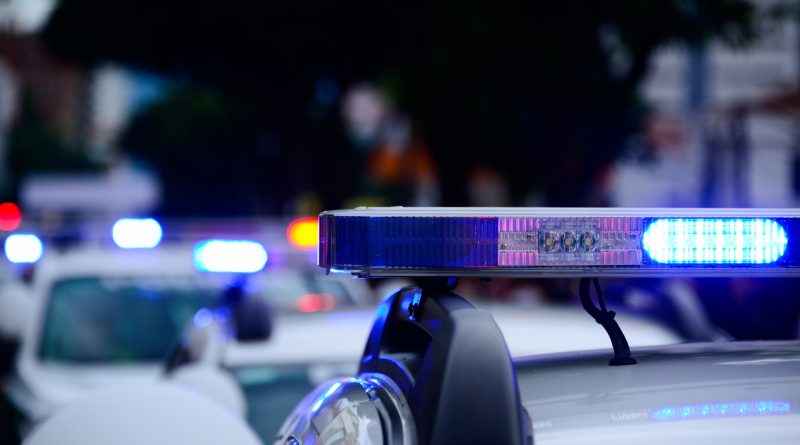 HOPKINTON – Hopkinton Police arrested a male teen, 14, and charged him with assault & battery with a deadly weapon, after he stabbed another teen, 14.

Hopkinton Police were called to Constitution Court apartments at 1:48 p.m. on July 1, where they found a male teen stabbed, with non life threatening injuries. This is the same apartment complex where Mikayla Miller lived.

On Thursday night, police said a male teen, 14, turned himself in.

He was booked and released into his parents’ custody overnight. He was expected to be arraigned in Framingham Juvenile Court on Friday, where arraignments are typically closed to the public.

Bassett Joins Foundation For MetroWest’s Youth in Philanthropy Junior Board