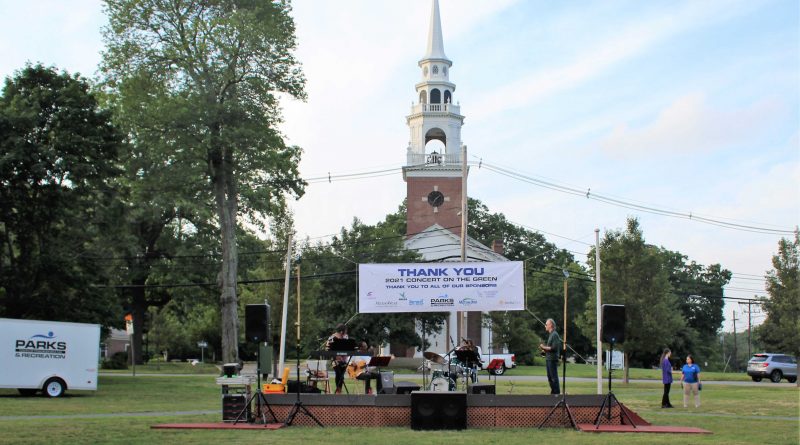 1 UPDATE – Tonight’s summer concert at the Framingham Centre Common has been cancelled due to the weather.

Scheduled was Shades of Gray ( American Classics from the 18th, 19th and 20th Century) The next concert is Friday, July 9.

2. One of the City’s three beaches is still closed for swimming, and will likely be closed the entire long holiday weekend.

The City’s beaches are free this year for residents. The beaches opened on Thursday, June 17, but one beach has been closed since opening day for swimming – Lake Waushakum.

5. According to Mayor Yvonne Spicer’s public schedule she has no public events today. 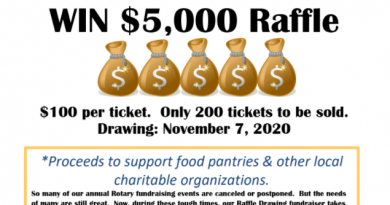 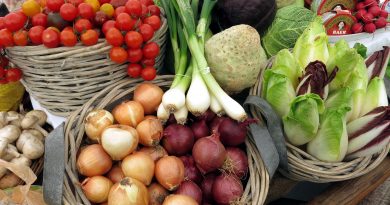 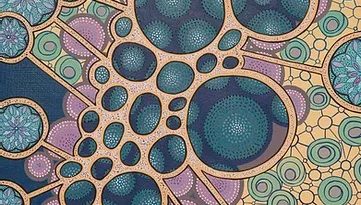