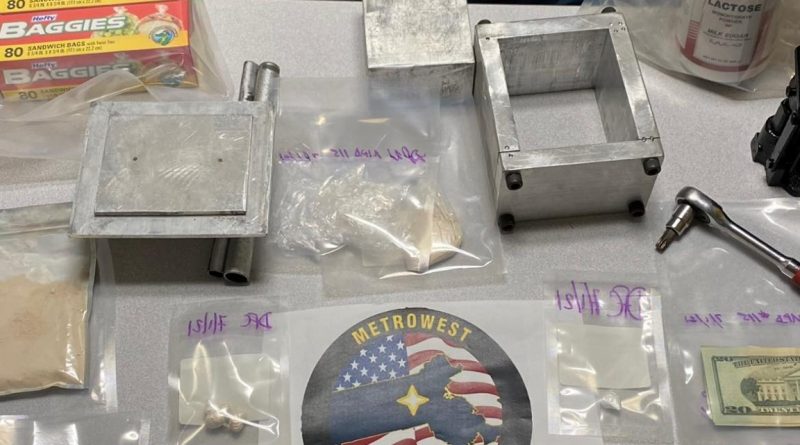 FRAMINGHAM – After a 2-month long investigation, members of the MetroWesrt Drug Task Force with the assistance of Boston Police arrested two individuals on Fentanyl and cocaine trafficking charges.

Ariel Rosario-Baez, 29, of Boston was charged with trafficking and distribution of Class A (Fentanyl) and Class B (cocaine).

Edivict Pimentel, 34, of Boston was charged with possession with Intent to Distribute Class A (Fentanyl) and Class B (cocaine).

“The drugs were being distributed in all of the communities which the Metrowest Drug Task Force serves, said Framingham Police spokesperson Sgt. Rachel Mickens.

Task Force detectives from Framingham, Natick, Marlborough and Ashland Police were involved in the investigation and arrests. The warrants were served in Allston and Charlestown, according to police.

Seized was 100 grams of Fentanyl, 30 grams of cocaine, a kilo press, scale, and cash.

UPDATED: The two individuals were booked by Boston Police, which did not release the booking photos. 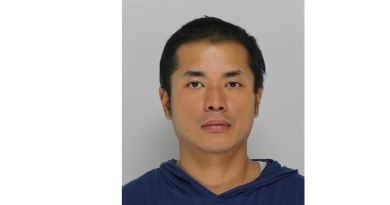 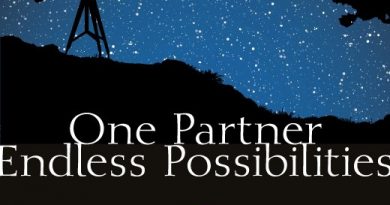